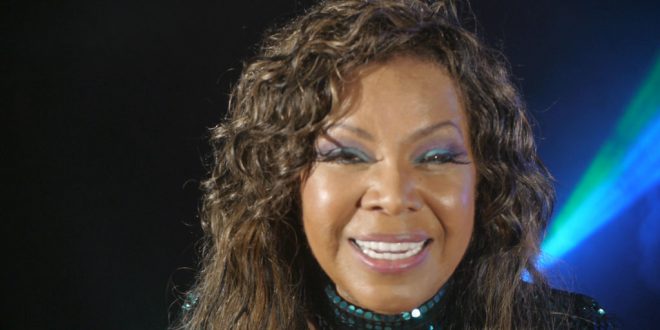 My music is a fusion of R&B, pop, rock, dance, gospel and Love songs. It is “feel good” music intended to fill the heart and touch the soul.

I want them to come away entertained and more informed about the roots of Rock and Roll and its origin in Rhythm and Blues.

The music scene in Las Vegas is not like it used to be in old Vegas. However the Las Vegas Strip has lots of mainstream artist performing and keeping it live.

One of the best concerts I have attended was a Gladys Knight concert. She sang a lot of her classic hits, brought back a lot of memories and created a warm and loving atmosphere. The packed crowd loved her and I will always have the memory of the joy she created in the room. This is what I love about playing live, the ability to touch people and uplift the soul. Being in touch with the human spirit is so fulfilling and inspires my creativity.

I’ve become a better writer, singer, and more humble as a result.

I would have to have a round table of guests with so many great artist. Artist like Luther Vandross, Charlie Wilson, Barry White, Whitney Houston, Marvin Gaye, Aretha Franklin, would make a great performance Royster.

I am totally focused on exposure and mounting for my musical play, “The Legend of Kristy Love in THE SOUL OF ROCK N ROLL. The CD of that title is the soundtrack for the play. There is a vision to start off the project as a TV Special. The Legend of Kristy Love in The Soul of Rock ‘N Roll, the play, is a musical masterpiece about the historical origins and irrefutable influence of gospel, blues, jazz, and rhythm and blues on Rock ‘n’ Roll. In this musical journey, we re-live the beginnings of rock ‘n roll through colorful characters and the creative eyes of Kristy Love, a legendary artist, who lived the life of a Soul rock ‘n roller. The play is truly entertaining with humor and drama while maintaining the integrity of its educational and historical value. My projects include: a Musical Stage Play, “The Legend of Kristy Love in The Soul of Rock n Roll, The CD sound track for the Musical with the similar name THE SOUL OF ROCK N ROLL.   From that CD, she has a new video on YouTube “Get Smooth”, for which she created a NEW DANCE. I have an upcoming video on my song, “Keep Believing” for which Kristy came in #16 in the Top Thirty. It is the Top National Mix show, for Top 40 and Dance, P1 Radio Mix that covers the entire Country. It is hitting the Starfleet International charts at #13. She is working on a “Hatchfund Project” to raise public funds to support the arts and mount her play. But that is only the start of her drive. In keeping with the season, she released “Love for the Holidays”, her CD that inspires the true Christmas Spirit.   Also, Kristy has just released another album, ‘Keep Believing’ with high energy, house and dance tracks. Coming soon will be her release of her Children’s CD, With A Child’s Heart”. Yes, she writes and records all different Genres of Music. And to top things off, Kristy has just secured a deal to have her music streamed on WAWO-TV to reach even more fans.