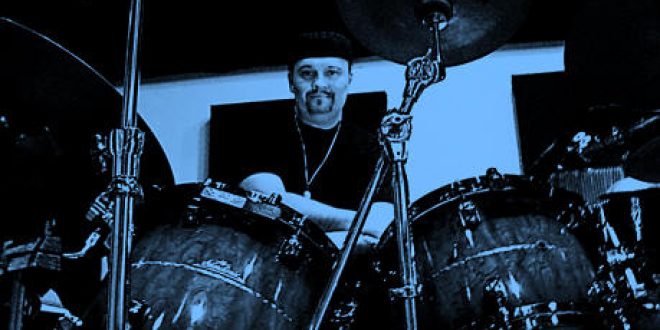 This stunning 20 track collection showcases bold orchestral movements meshed with a dynamic classical drumming approach. According to Executive Producer Cyrus Rhodes, “World Cathedral” is extremely suspenseful, full of soaring movements, blooming hooks, peaks and valleys, and of course world class drumming.” According to Bruce: “Working with Ben, Christopher and Cyrus has proven to be a very ethereal experience for me both as a drummer, and a composer.” Premier composer Ben Kopec has written musical scores for the likes of SONY, FOX Sports, A&E & MTV.