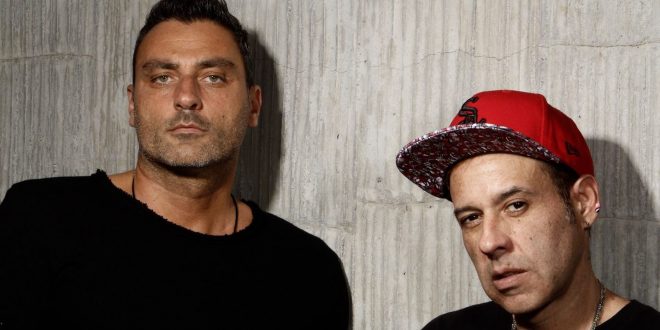 2018 has been a historically good year for Latin music both north and south of the Rio Grande, and for many fans, no star has been burning brighter than that of heartfelt Columbian groove makers Monsieur Job’s. With their latest collection of melodies titled BASS PA$$I 1, Monsieur Job take us on a sophisticated and confident journey into the soul of their identity and show us just what it means to be totally spellbound by rhythm. BASS PA$$I 1 is a somewhat eclectic release that employs a lot of sprawling beats that DJs will come to have a lot of fun manipulating, but even when taken at face value, the group has set the bar pretty high when it comes to generating an original production that flows from start to finish with relatively zero hick-ups and a whole lot of fun packed in along the way.

Each one of BASS PA$$I 1’s tracks is like an individually appointed piece on its own, like a single, but the record doesn’t feel like a greatest hits piece or a compilation. We’re given different sides of the group to study, and while there is an awful lot of material here to process and redistribute in our minds after an initial listen, the content is nevertheless quite intellectually and audiologically stimulating, not to mention surprisingly easy to digest, even if you’re new to this kind of sound. The tightness between the band and the vocals is second to none, and the presence of the super low end bass makes the record feel much more complete and finished than it would have without it. Where other pop albums have been pretty brittle and uninspired when it comes to making crossover tracks, Monsieur Job don’t experience any such troubles, seamlessly delivering a full vision that doesn’t feel compacted or cut short in the slightest.

One thing that I might have done a little differently with this piece, and perhaps they might do with future recordings, would have been to maybe rearrange the tracks so that the latter half of the record doesn’t feel quite as top heavy and melancholic, but even as the current track listing stands, this is still a really awesome set of songs that overwhelmingly go well together and belong on the same album as a singular work. Even when we aren’t dancing to fiery beats rattled off at breakneck speed, the charm and daring wit of Monsieur Job remains an ever present fixture in every song on this album, and I’d love to know what directly inspired this effort at this particular moment in history. Are they posturing for the impending future of their scene, or is this all coincidental that BASS PA$$I 1’s release is so perfectly timed with the explosion of a new style of R&B that belongs to Latin music almost exclusively? Whatever the case may be, I’m very appreciative of their latest contribution to the pop music songbook and what it could mean for all of culture in the years still to come.

User Rating: Be the first one !
Share
Previous Lauria “Losing Me” (single)
Next Tia McGraff – Stubborn in My Blood