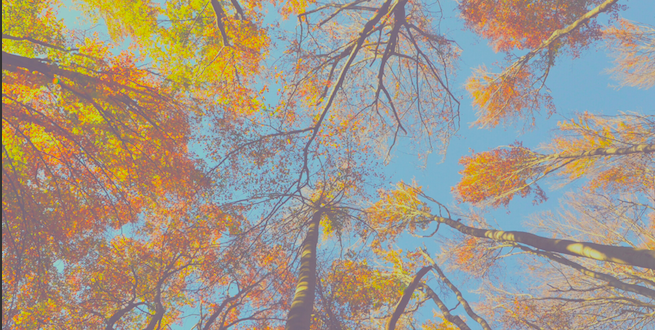 All Things With Symmetry (EP) by Pinewood

At the age of 27, Sam Kempe, the multi-instrumentalist behind the moniker Pinewood, shows wisdom and experience in finding his audience. His four-song EP, All Things With Symmetry, is all things under the spell of this talented Georgian. Defining his own way, and taking the leap from band to solo artist, Pinewood blends bluegrass and roots rock one song at a time.

Pinewood calls Atlanta home, after being born and raised in Athens, Georgia. Athens, known for a rich pool of musicians like The B-52s, R.E.M., Drive By Truckers, Azure Ray and more, is a mecca for inspiration. So is Atlanta. Pinewood’s songs on All Things With Symmetry seem to merge all these sounds.

Lyrically, Pinewood writes more poetic. He doesn’t linger too much on a chorus like a traditional pop song and emboldens the listener to find the happy place between rushing sonic bliss and poignant words and phrases like “only everything must go” (“Onward”) and the “things we’ll never know” (“Riverbank”). As you listen to these songs, you take special note of the words that stick out the most, Pinewood’s emphasis seems to be more about the sound, the music base than grabbing the listener with his words on the first listen.

After a few listens, though, the listener gets the chance to really gel with the words. In “Riverbank” the vibe is outdoorsy, as expected, but Pinewood really takes the time to create a moment of reflection. From the start, “Riverbank” had me transfixed on the percussion and rhythms.

“Onward” has modern moments and killer guitar riffs. “Awaken” is the very first line and a wave of sun, and yet as he sings “trembling just to carry on” the listener feels empathy and an immediate connection to feeling not good enough.

“Constellations”, my favorite track paints a cinematic experience. Dreamy, synthesizers or keyboards are flush beneath the banjo. Plucking along, the banjo strings reverb in a way that feels like a looking up at the sky and the sound a shooting star would make. He sings about playing under the stars, asking “how far away are you now?”. I can only surmise that he’s dreaming of a lover, in another city, looking at the same night sky. Or, he’s lost someone close to him and he’s trying to have a conversation with them via song. I felt like “Constellation” made him come across as an artist wise beyond his years.

The title track again hits on the idea of asking questions. His words “we don’t know…if there is any truth to all of what we hear” at first felt like a dig to fake news. I think it’s more philosophical than that. The vibe of the song is much darker than the previous three tracks. It’s not doom-and-gloom, but it’s not warm.

All Things With Symmetry is outstanding. I have Pinewood on my radar and look forward to hearing more music from him in the near future. Fans of Wilco, The Bottle Rockets, The Band and more should take a spin or two down Pinewood’s path. I think they will find the songs pleasant surprises, especially the two tracks “Riverbank” and “Constellations”. High praise indeed for Pinewood’s All Things With Symmetry.