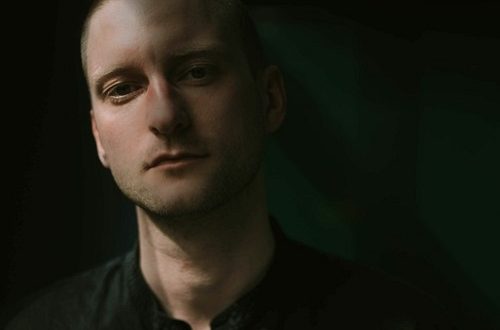 2 weeks ago MUSIC REVIEWS, PICK OF THE WEEK

This winter has been one of the more memorable in recent years for pop fans, with a virtual watershed of content pouring through the underground and the mainstream the same. Saying competition is hot just wouldn’t be doing this generation of talent justice; to break into the modern pop spotlight, you’ve got to rock something unique in every way, which is what Morten Nygaard is looking to do in his new single “Tomorrow Never Comes.” Despite the dark implications of the title, this debut track is anything but withdrawn – on the contrary, it’s one of the most optimistic songs I’ve heard in a long time.

One of the more fetching qualities this single has going for it is its elegant harmonies, which start, of course, with Nygaard’s own voice. He works the piano exceptionally well, but his acerbic point of expression is always his delicate crooning, which is woven into the fabric of the instrumentation all too seamlessly to be synthetic. When you’ve got pipes like his, there’s no need to put up a sonic front, and I think this particularly organic pop composition was the right release to get the audience acquainted with what he’s able to do.

“What do you see when you’re lookin’ at me / What is it I give you that no one else can?” ponders Nygaard ahead of the most cathartic chorus in the whole of the track, but despite the reflectiveness of the verses, his tone suggests nothing but a forward-outlook. Even when he’s questioning himself or his lover in these lyrics, he’s got a confidence about him that ensures us we aren’t about to veer into loathsome, predictable pop territories. This is a personal piece for him, and were it not, it wouldn’t be coming off as brilliantly as it is here.

Nygaard’s vocal delivery has a bit more oomph than the instrumentation does as we get into the second act of this single, but I think the emphasized contrast does a lot more to facilitate a warmth in the narrative than it would create tension in the mix. The way this was produced has as much to do with the tangibility of the story we’re being told as the actual quality of the performance does, which is telling of what we should expect from Morten Nygaard as he acquires more influence within the industry and among his soon-to-be-growing fan base.

There is no shortage of amazing music in the world right now, but as 2022 gets started I don’t know that you’re going to hear another artist quite like Morten Nygaard. He’s a bold singer/songwriter in an age where it’s quite trendy to try to be as much, and while he’s got a lot of space to evolve with his generation and the music he’s already developing as you read this review, he’s got a sound in “Tomorrow Never Comes” that is as listenable as anything to have scored a Grammy nod in the past couple of years. I’m very impressed, and I think his horizons hold even more excitement for fans in store.

User Rating: Be the first one !
Share
Previous ANIKA
Next Ian Bouras “A Cure for Reality” (LP)