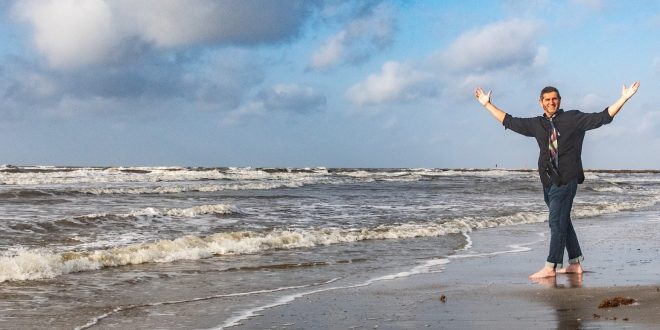 Dramatic Cabaret.  This is my own ‘made-up’ category.  Much because of the broad variety of material which has always encompassed my performances, and which is surely represented on “If I Ruled The World”.

I hope mostly that they enjoy the journey from one song to the next. And I hope their takeaway is that we delivered on this collection of covers!  Bringing a fresh take to tunes that folks know and love and maybe a couple they’ve never heard before!

I love each of these songs.  Some I’ve sung publicly many times… and others I’ve yet to perform. And I do feel like we weaved a cool “story”.

Our large theatrical venues are great!   Nightclubs that cater to a cabaret crowd, not so plentiful.  The good news for me is that I’m performing a genre of music that is harder to find in Houston, and the cabaret audience is a tried and true dedicated audience.  They buy CD’s too!   My main venue for performances has been Ovations Nightclub.

Dan Fogelberg – 1 man show.  Fogelberg’s concert left me completely gobsmacked at his musicianship and amazing vocals. What do you like most about playing live? I love the give and take with the audience.  A great audience makes a show that much better as does a great performance.  It’s an exponential impact. Magic.

I, Don Quixote.  One of my favorites of all time, and one that I have performed countless times.   The song allows me to show off my music theatre voice and I simply love the drive of the song and the POWER of it.

This is my first solo recording project.  The last albums I was involved in were group projects that date back to 1993.  The world has changed so dramatically, especially how it relates to Indie artists.  I’ve put together an enormously talented team to help me through all of the steps to properly release this record.  This perspective has given me a level of insight I never had before.  So excited for this release and also can’t wait to get my next project underway!  One step at a time though.!

Oh gosh,, well I think it would be Judy Garland.  She was such a virtuoso.  Could sing anything and could really BELT the tunes out. I’ve learned a lot from watching her old video performances.

Really excited to release “If I Ruled The World”.  Get it out in the world and see what happens, how people respond to it.  This project absolutely has impacted my approach to my singing career and I’m especially looking forward to this being the beginning of the best part of my life as a singer…