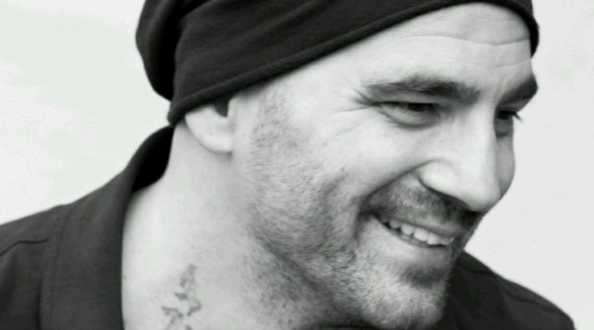 Born and raised in New Jersey, Scott DeCarlo, a former NJ Police Sergeant, made the bold move to follow his heart, tap his talent, and pursue a Country Music career.

Scott is that rare combination of discipline and passion, talent and determination. His strong work ethic drives him to turn his big dreams into an even bigger reality. He’s a man’s man, and a girl’s crush. He’s rough and tough, and tender and sweet. He sings. He writes. He plays. He performs. He connects. He is the real deal.

Finding inspiration in an eclectic array of performers, from Garth Brooks, to Freddie Mercury, Elvis, and Tim McGraw, Scott has cultivated his own sound: a blend of soulful country, kick-ass rock, and 100% heart.

His sound is energetic, accessible and, above all, authentic. “I am constantly inspired by the achieving underdog, the work ethic of those who have nothing, and give everything of themselves,” says DeCarlo. “Those individuals bold enough to follow their sound, their dreams and remain steadfast in their goals of high achievement through all obstacles.”

An engaging storyteller, DeCarlo’s candid narratives make each and every song compelling and relatable. He is a gifted songwriter and equally well versed with writing everything from tender ballads to rockin’ Country anthems.

DeCarlo began performing to an empty room at the world-renowned Kenny’s Castaways in New Yorks’ West Village. “Even the soundman didn’t want to be there,” says DeCarlo of the experience. “But, after a long while working through extreme lows and very few highs, people began coming to listen one at a time and the experience has influenced me to continue on my path, and being on the path is truly the reward.”