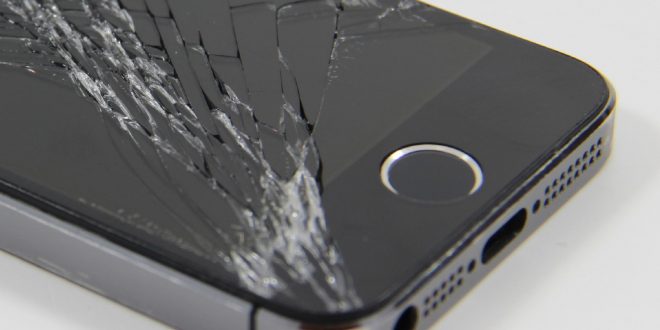 And The Black Feathers drop EP

And The Black Feathers are a group that spin a retro web of eclectic power pop laden songs on the four track EP – Sociallusions. But that doesn’t mean they’re just an old-fashioned band, because they also scale modernly in the process. In fact, they’re even dark and moody when the message calls for it, and that adds an industrial vibe to their indie sound. They’re driving a classic vehicle with upgraded parts and that’s just one way to look at it, so the vehicle can go in any direction as it does within just four great songs and that’s a testament.

You can dance to this music because it moves you, but it also rocks for the headphones lovers and those who like to make out the lyrics more clearly. The first track “Danger,” embodies that and so much more it’s like an ear candy overload of lightly textured musical subtleties to bombastic power chords of delight. The track itself is enormously satisfying, right down to the fuzzy blues-style guitar and anthem chorus. It simply rocks yet satisfies that appetite for more musical depth, just like what made bands of the 70s and 80s like a household name but don’t anymore.

“Scandalous” is a wry look at the sacrifices of love and all the social political business that comes with relationships, and this track is where they show other categories and fall under their interpretation of Garage Soul Rock. But that doesn’t mean they don’t branch out, it’s just hard to totally classify as to exactly what form of rock they’re mining. This track is heavy on the vocals and lyrical message of the song, so it’s just a deeper track than the opener but not as musically heavy handed so they both contrast one another perfectly and I like how they blend.

If you know this band you know more than describing this EP can do, as they’re an energetic live band with a lot of that soul I mentioned to go along with it, and it is very upbeat stuff. The vocals of Danny Ke are what grab me the most, but he also plays guitar and the backing vocals by David Warren and Zachary Johnston are spot on for helping with the overall impact. It’s a rush of excitement when they all come together on “Feature” which is probably the biggest statement to me on the EP.

The most eclectic track is the epic closer, “Leash” is like an exercise in sheer chops compared to the rest of the disc, and it’s also the heaviest and most soulful offering. This is where everything comes together and you’re left wanting more and having no problem repeating their songs, even afterward when they still ring in your head, because the hooks do that as they should and this final cut is no exception, it’s more of a prelude back into the first three songs. The whole EP plays nicely and should attract anyone who hears this Denver, CO based band.