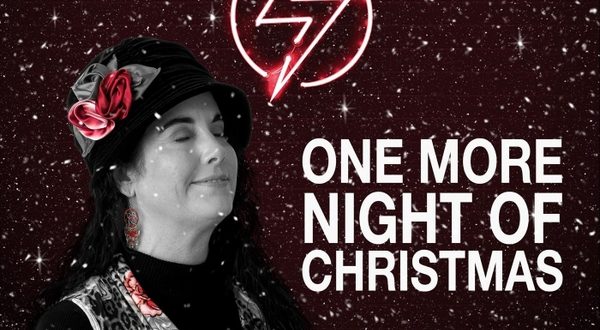 On the back of a graceful beat, Suzanne’s Band lay into the instrumental intro to “One More Night of Christmas,” and although this part of the song is remarkably short, it makes an impact that lingers over the remaining three and a half minutes of the track just the same. There’s a springiness to the rhythm here, an up-tempo sway if you will, but there isn’t any urgency to the dispensing of the melody. Nothing is rushed in this latest single from Suzanne’s Band; contrarily, there’s a close attention to even the smallest of details that many folk crossover groups would just as soon ignore. The bottom line? “One More Night of Christmas” starts out overwhelmingly strong and only gets more gripping as we take in its heroic harmonies.

Mia Suzanne Walker, the mastermind behind Suzanne’s Band, is really good at spicing up a chorus, but she simply outdoes herself in this single. On the first occasion that she has to shine, she bursts through the verses without any hesitation and emerges on the other side of the hook with a rare swagger only hinted at in her last album, Breathe. By the time that we’re nearing the conclusion of the track, she’s taken us one hundred and eighty degrees in the other direction, whispering the chorus with an adorably relatable reticence ahead of the song’s grand finale. She’s taking a familiar formula and putting her own embellishment on it, which is common among superstars but not quite as frequent among her indie peer group.

The instrumentation in this single is very well-arranged but the vocal is always the focus from start to finish. You just can’t put someone like Walker on the stage and expect different results – when she’s belting out a verse, it’s as though the entire band behind her is moving in slow motion, adjusting their play to better suit the tonality of her voice. She’s quite the singer and has shown a lot of growth just in the two years that have passed since we last heard from her, and if she’s able to continue the evolutionary process through at least the first half of 2020, she and her band are going to be looking at a lot more limelight in this next decade.

With a peaceful fade into the sunrise, “One More Night of Christmas” comes to an end and leaves a giant void where its rhythmic grooves once occupied only moments earlier. I’ve always said that it’s even harder to record a successful holiday track than it is to make a popular rookie release, but Suzanne’s Band makes it look incredibly easy in this latest studio cut. From their approach to the lyrics to the immaculate treatment of the melodies, there’s no debate as to whether or not this is an extraordinary piece and a great way to ring in the holiday season, but I wouldn’t call it the peak for the artists who play it. Mia Suzanne Walker and her self-titled band are far from finished, and their passion in this single displays just how much they have left in the tank. 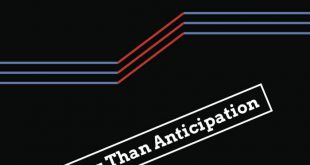 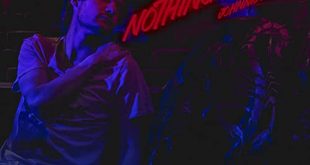 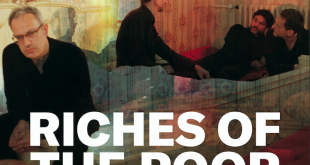 Riches of the Poor “The Long Way Down” (LP)