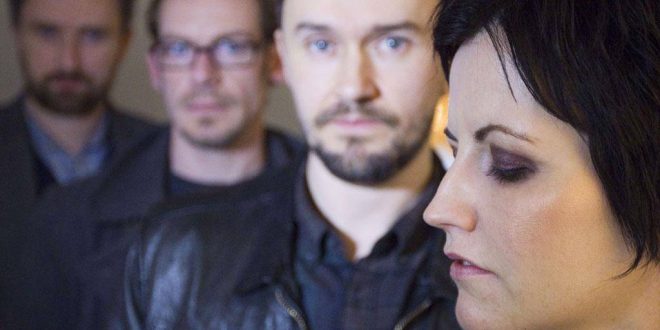 The Cranberries have announced one final album alongside the 25th anniversary reissue of their debut record Everybody Else Is Doing It, So Why Can’t We?

In a statement released on Wednesday, the band announced they had been working on the new record since last year.

And it will include the voice of late lead singer Dolores O’Riordan – who recorded songs for one last LP with the band before her death in January at the age of 46.

According to the remaining members of The Cranberries, O’Riordan recorded all of the vocals for the LP and the material will be released “early next year.”

O’Riordan had emailed with guitarist Noel Hogan about their forthcoming album just three days before her passing; The Cranberries’ new record would have been their first one in six years.

Now sadly, it will be their last with O’Riordan.

Alongside their new material, The Cranberries wanted to release a version of their first album, which will feature newly remastered songs and unreleased content.

Following O’Riordan’s death, the band put the 25th anniversary reissue on-hold, but with people asking The Cranberries if it will happen, they’ve confirmed the news in a press release.

In it they said, “After much consideration we have decided to finish what we started. We thought about it and decided that as this is something that we started as a band, with Dolores, we should push ahead and finish it.”

The band also said the plan is to get the special edition of their first album out “later this year.”

O’Riordan died unexpectedly in January while in London aged 46.

The cause of O’Riordan’s death won’t be revealed until at least April.