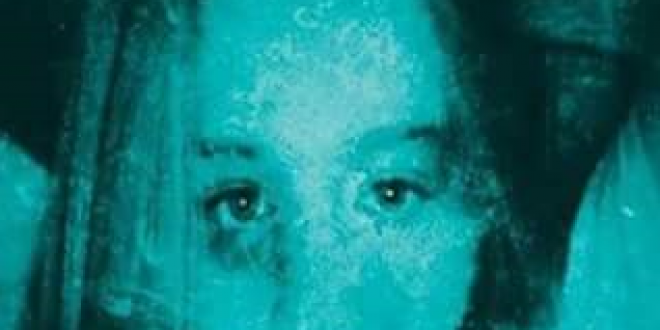 This album covers romance, parental love as well as failed romances. Love is such a great medium for music and discussing life, because love is what motives us the most as human beings. These pieces are unique, insightful as well as fulfilling. The genre of the album is rock, but it is a soft sort of rock. Doug McCurry was a member of the band Big Brick Building. He is now returning to the music world with this band.

Running Away is the first song on the album it is about a woman escaping from what sounds like an abusive relationship. It is not specified that it is an abusive relationship, however it is implied. It is important that it is merely implied because her taking action to leave him is the main focus of the song. The song emphasizes the fact that she is taking the step to leave and cut all ties with the man. It is a very empowering song for women. The next piece is titled Pretty Eyes On Fire it has a more funky sound. What makes it unique is that the first minute of the piece is only instrumentals; it is gentle in its intro this way. Precious Rose is third on the playlist. This song is love song about a parent’s love of a child.

Sugar & Lies is next; it has a sound which stays consistent with the rest of the pieces. The fifth song on the list is Beautiful Pain it has a tropical segment at the beginning. Bossa Nova 4-2 is next, it is a song about lasting love. Then there is the piece titled, That Josephine, it’s about a woman who the singer loves more than his woman. Josephine is troublesome to him, but for some reason he loves her more than the woman that is his. Devils & Crosses is next on the list; the song is about conflicting parts of this man and his attempt to quell them so that he is desirable to this woman. No One Recalls Gary is satire. This piece is about a guy who died in a car accident, and no one knows who he is. It is making a statement about being notable in life. Floating On The Wind is the last song of the album it’s about a woman wondering what went wrong in her relationship with this man. The situation is making her rethink things.

The website that corresponds with the piece features an abstract background. This image almost looks like a human head with the yellow brain as the focal point. It is an image which is discussing the human condition. An album about love does just that, it discusses human emotions and what causes us to love as well as the results of that love. Sometimes the result is pain, but sometimes just happiness follows. There are a lot of different types of love and this is what Doug McCurry focuses on.

User Rating: Be the first one !
Share
Previous FXRRVST
Next Jack White live at Warsaw – 23MAR18