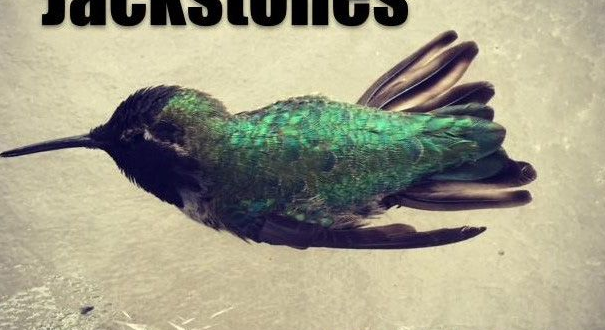 While a lot of bands want to incorporate diversified tones and harmonies into their sound today, not every artist is adept at merging styles together to create something that is uniquely, and exclusively, their own. I don’t know about anyone else, but I feel like I’ve always been able to tell when a band is forcing their sound a little too hard in hopes of impressing us with their depth and wide range of influences. Melody is a simple thing, but making original melodies that set themselves apart from the rest of the pack isn’t as simple as the math might suggest. The Jackstones are a rare example of a young band that hasn’t had to endure, at least publically, the same growing pains that other bands trying to find their own voice have found, and while some might argue that as being a negative attribute that will hurt their longevity as a unit, I see it as a sign that this group of musicians are wise beyond their years, and their new album Love Badly serves as a fairly credible confirmation that my view is the more accurate one.

If the standard country album that celebrates blind patriotism, infidelity and four bar acoustic strumming as charismatic is your thing, then I really have the question whether or not Love Badly would be your kind of a record. The Jackstones don’t really engage in any of the traditional, and rather laughable, fodder that most country bands proudly do, instead focusing on relevant and sometimes political subject matter that touches more on interconnected human emotions and relationships more than it does beer, flags and horses. They don’t particularly strike me as a band that is even interested in the country music identity as one that they consider their own. They’re what millennials are calling a “smart” contemporary pop band that deliberately distances themselves from the old way of doing things in hopes of discovering more exciting avenues of expression and artistry. If that alone doesn’t make them more provocative than anyone that I saw at last year’s dreadful Country Music Awards ceremony, I don’t know what does.

Love Badly has got to be the least commercially influenced collection of formidable pop songs that I’ve heard in 2018 (and honestly, probably 2017 too), and there’s a lot of reason to believe that this could just be the beginning for this San Diego based band. Having only released two albums, there is still so much ground left for The Jackstones to cover as a group on and off the road, and this record could mark their official entrance into the primetime if it keeps garnering the attention and praise that it is at the moment. Something that I’ve learned being involved in music for the better part of my life is that when music is as stimulating and enthusiastically present as theirs is, one thing you don’t do is pick apart what shape it could take on next. You just get out of its way and let the songs tell the story, and that’s one thing that isn’t hard to do at all with Love Badly.