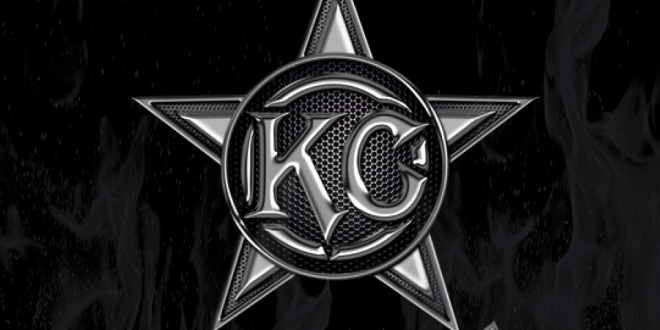 “All That I Want” (single) by Kings County

2019 was a really awesome year for independent rock groups, with acts throughout the American and British underground making an impact worth writing home about. Stateside, New York/Florida-transplants Kings County issued a debut album that got a noteworthy reaction from critics and fans largely on the strength of star-caliber songs like its key single, “All That I Want,” and this January, the track is stealing away the spotlight from a lot of mainstream and indie melody-makers alike. In “All That I Want,” the line between rock and metal is simultaneously erased and defined through pumping guitar play, guttural beats and a sweet harmony, and it’s making connoisseurs of both genres admittedly more intrigued than they have been in a while.

Something I noticed right off the bat with this song was the lack of hesitation from the band in their execution; both lyrically and instrumentally, swagger plays a major part in making the energy in the track so consistently infectious. Kings County aren’t trying to reinvent the wheel with regards to the way they divvy out the melodies in “All That I Want,” but rather using a stock pattern of drum/guitar discord to make the more colorful elements of their unique harmonies tangible to us (which is something I’d like to hear other modern rock groups try sometime).

The bass is this single is almost more important than the drums are in getting the groove to swing as much as it does in the chorus, and even though it could have been a little more prominent in the mix, I don’t think it’s too quiet for us to appreciate at all. “All That I Want” is a well-organized piece of music from a composer’s perspective, and while it doesn’t hit a homerun on every front, it comes close enough to make its stellar moments outshine the competition by leaps and bounds.

If confidence is at the foundation of everything Kings County do in this song, it’s worth mentioning that efficiency is, too. There is zero fat on these riffs, and nothing about the lead is overextended – from my viewpoint, I think they’re saving the super virtuosities for the jam sessions that would inevitably occur on stage, in the heat of the moment. I’ll find out for myself when I eventually see these guys in-person, but I’m fairly certain their sound isn’t being buffed up by soundboard theatrics in “All That I Want” to such an extent that their live performance would be anywhere even close to underwhelming.

Kings County aren’t changing the world with their music, but they’re definitely making a strain of rock n’ roll that the world needs to be hearing in 2020. Aggressive, swanky, affective and tailored to the needs of a generation that has been demanding more out of their heavy music, “All That I Want” might be the best song this group has released so far, but if I had to make a guess solely based on the tracks its accompanied by in their debut LP, it won’t be the only hit they cut in their career together.

User Rating: Be the first one !
Share
Previous Ryan Rosoff
Next My exclusive interview with Seattle’s hottest Independent Artist – RONNUE