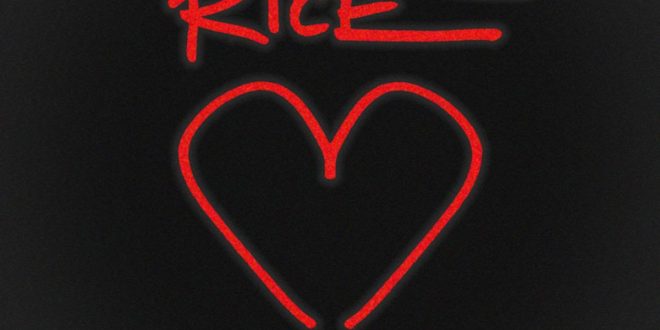 Canadian songwriter Jeremy Rice is garnering a ton of buzz this September, and it’s undoubtedly because of the new music video for his single “Arriianne.” With a colorful cast of characters that include five forest green sock puppets, the video for “Arriianne” is a creatively black and white revival of old school rock n’ roll swing flanked with a contemporary surrealism that binds all of its most eclectic components together in a nice, neat package. In terms of sheer energy, it’s absolutely one of the most electrifying releases to come out of Rice’s scene in a long time.

Its charming music video aside, “Arriianne” is a really solid pop song that doesn’t rely on any of the typical techy tricks, bells and whistles that have become somewhat standard in modern mainstream music. Rice doesn’t conceal his vocal behind any larger than life beats or some sort of outrageously overdriven riffing – he’s up at the forefront of the mix, obliterating the very notion of hesitation with a swaggering execution that is reason enough to pick up a copy of this track right now. He knows who he is as an artist at this point in his career, and his confident attack makes this composition all the more intoxicating from start to finish.
I think it would be interesting to hear a slightly grainier mix of this song in which the garage rock undertones were more amplified than they are in this current version. There’s a lot of aggression lying just beneath the poppy varnish in “Arriianne,” and it would be a shame for Rice to avoid exploiting it for everything that it’s worth. If he’s able to explore a punkier side of his sound with credible results in the future, he could easily become one of the more unique artists in his peer group on either side of the CanAm border come 2020.

The percussion in this track has a lot of swing that reminds me of the iconic midcentury pop that laid the groundwork for some of rock’s most important groups, from The Beatles to the Pixies, but I don’t think that it’s steeped in the same throwback culture that a lot of hipster acts have been indulging in as of late. Jeremy Rice is making it overwhelmingly clear to us in “Arriianne” that he has no interest in marching to the beat of someone else’s drum; he’s blending tradition with a tenacious Millennial rebellion here, and subsequently sounding wise beyond his years.
There is no shortage of incredible music coming from the Canadian underground at the moment, and among my favorite artists, the accomplished Jeremy Rice currently reigns supreme. Rice doesn’t hold anything back from us lyrically or instrumentally in this track and its moxie-powered music video, and even if neither are the most elaborate that you’re going to hear or see this season, they’re undisputedly filler-free and guaranteed to put a smile on any groove-lovers face just the same. We’re living in a pivotal period in the history of pop, and artists like this one are defining the future of the genre with intrepidly forward-thinking concept songs like “Arriianne.”