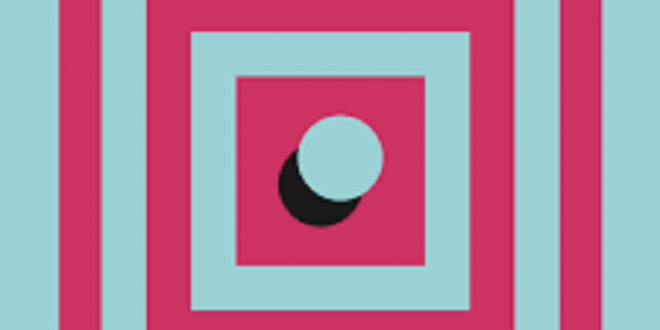 Nicholas Altobelli is back in the spotlight

After four long years, Nicholas Altobelli is finally back in the spotlight with some new material in the form of Vertigo, a 35-minute studio album packed with more haunting harmonies than most records twice its length are. Altobelli introduces us to fiery riffage in “Runaway Trains,” pastoral poeticisms in “Everybody Knows the Truth,” and stripped-down, self-aware balladry in “Thunderstorms.” He strikes a balance between alternative folk and midcentury pop worship in “Don’t Let the World Get You Down,” experiments with old fashioned melodicism in “Go to Sleep,” and gets in touch with his inner troubadour in “Midnight Songs.” “Trains” might be an adapted version of one of this LP’s most iconic moments, but it doesn’t feel any less original or naturally textured when juxtaposed with “Tell Me What I Got to Do,” “Red, White, And Blues” or “Look out the Window.” Nicholas Altobelli uses every weapon at his disposal and every trick in his repertoire to make a bold statement about his artistic identity in Vertigo, and in a year that has presented us with one to many enigmas, describing it as a breath of fresh air would be an understatement of criminal proportions.

The first half of Vertigo feels a lot more streamlined, rehearsed and tightly produced than the second, which has a very DIY-inspired finish (especially in big moments like “Tell Me What I Got to Do,” “Trains” and “Look out the Window”). “Odd Numbers” and “Thunderstorms” have a radio-ready stylization, but I don’t believe that they were created for the sole purpose of getting Altobelli’s sound back into steady rotation on the college beat this summer. All in all, there’s nothing here that comes across as pandering; tracks like “Red, White, And Blues,” “Go to Sleep” and “Runaway Trains” are simply too heartfelt in tone for me to think that they were conceived through anything other than devotion and the desire to be heard. None of the music that Altobelli has recorded in the last half-decade has ever devolved into such offensive territory, and if what we hear on Vertigo is any indication as to how he’s going to broach future projects, his reputation will only accumulate more respect moving ahead.

Fans of this artist both old and new alike need to hear Vertigo to decide for themselves what they think about this latest look, but for my money, comeback albums don’t get much better than this one is. There’s no pressing the skip button once you sink into its tracklist; the fluidity between songs like “Thunderstorms,” “Everybody Knows the Truth” and “Midnight Songs” is difficult for even the most discriminating of music buffs to resist, and often makes this LP feel more like a live performance than a basic studio recording. Nicholas Altobelli is sounding better than ever in Vertigo, and though it’s something that I almost never admit to, his is a record that doesn’t just live up to the buzz surrounding its release – it straight-up exceeds it, and leaves anyone with an ear for good melodies desperate to hear more.

User Rating: Be the first one !
Share
Previous Ooberfuse remains faithful to their upbringings
Next “Good Trouble” by Mutlu