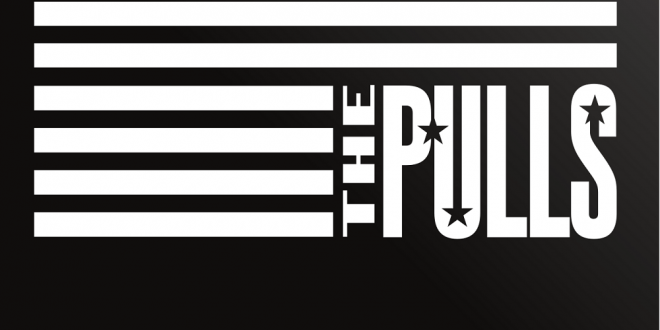 The Damnedest Thing (LP) – The Pulls

The Damnedest Thing  is the 20 Year Anniversary reissue of The pulls 2000 LP. Yet it feels as relatively fresh as it probably did, two decades ago. The Pulls are a self-described Pop Punk outfit, but their initial impressions tend to lean towards the latter. Though the album boasts seventeen tracks in total, The Pulls adhere to traditional punk ethos, by featuring very few tracks that exceed three minutes in length. Even a shocking and most likely, polarizing cover of Chris Isaak’s “Wicked Game” doesn’t curb the frantic pacing of the record.

Pop Punk is often accompanied with a certain stigma, and its critics don’t typically correlate it with any type of musical sophistication. The “Pop” in this equation though, is often where The Pulls display their Greatest reach. Camouflaged within the fury of their taurine fueled tempos, The Pulls will frequently grab your attention with a strong melodic sensibility. These moments will often catch you off guard, and are quite satisfying. It’s almost as if The Pulls are a Punk Band who listen to Pop Music in the dark, yet have no problem, letting you know.

As I mentioned, The Pulls shake up the world, with a showstopping rendition of “Wicked Games,” by Chris Isaak. They definitely give it the pop punk treatment, and deliver it with a little more snarl than Heart. But I really get the feeling that they mean it. It’s a peculiar choice, given that it’s been covered, ad nauseum, to this point. It won’t appeal to every demographic, but of course, contrariety is the idea.

Unless this specific genre is in your wheelhouse, The Damnedest Thing might take a moment to grow on you. It certainly did for me, but the good news is that happened, halfway through the second track. The energy on the record is infectious, and very rarely, relents. The themes are variegated and often gleam with wisdom and maturity. Songs like, “No More, No Way” show legitimate radio potential and songwriting prowess. You might just end up taking The Pulls more seriously than you would expect, it’s the Damnedest Thing…