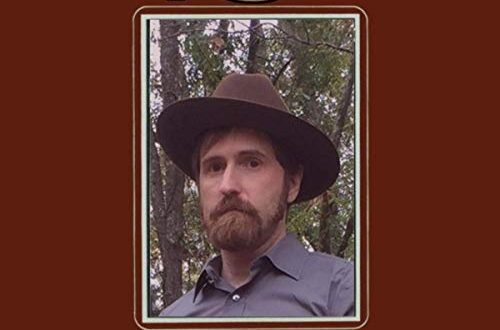 When You Coming Home, the debut album from Ruark

When You Coming Home, the debut album from Ruark, doesn’t take very long to get us started with a righteous rhythm at all; in its opening title cut, we don’t have to wait for the wallop of gentle harmonies to come oozing out of the speakers at all – it pounces on us immediately. Along with “Time Wouldn’t Waste Away,” a track with a sensuous sway that could make anyone who lives and dies for quality melodies weak at the knees, and the introspective “Sweet Senseless World,” this first song in When You Coming Home gives us a picture window into the soul of its players through much more than catchy verses alone. Here, Ruark take old fashioned pop aesthetics and update them for the needs of a homespun hipster folk band, of which they’re definitely among the more talented actively playing in 2020.

“Sick of It” initially sounds like Grant Hart covering a Melanie Safka song before quickly constructing a tension-based hook as alluring as it is complicated and unassumingly provocative, and while this is definitely one of the most creative experiments that When You Coming Home has to offer, it’s far from the only one. What follows in the blunt and chaotic “Never Miss” and jarringly sugar-laden “Never Apart” is an alternative to contemporary alternative music if I ever heard one, with both songs espousing as many sonic contradictions as they do one stylistic hybridity after another. This isn’t your mom and dad’s folk/rock record by any stretch of imagination; Ruark’s debut is simply too stimulating, and more notably, too multifaceted to be compared with any specific works of the past.

My favorite ballad from When You Coming Home is probably “Naturally,” another eccentric compositional exhibition piece wedged perfectly between the melodic “Never Apart” and oaky acoustic number “Jack of all Trades,” the latter song acting as one of the only formulaic tracks on the whole album. “In His Hands” is noticeably more emotional and gritty both aesthetically and literally, and while it isn’t quite as potent a tune as the closing song “Dry October Noon” is, let’s face it; not very many tracks are. All of the material on this LP seems well-matched, but as is the case with most all albums, some of these songs stand out more than others are strong identity pieces indicative of who Ruark are as a group.

“Dry October Noon” brings When You Coming Home to a peaceful conclusion at the end of a nearly five minute-long opus of vocal and string volleying, and as it slips into the darkness from which the record first sprung up some ten songs earlier, the complete scope of artistry that we’ve just experienced starts to sink in for the very first time. Ruark are coming into the spotlight amidst one of the most competitive eras for folk artists since the 1960’s, but in their debut album, they demonstrate nothing but swagger and consistency in the studio. I’ll be eager to hear how it translates on stage, and even before then, in their sophomore release.