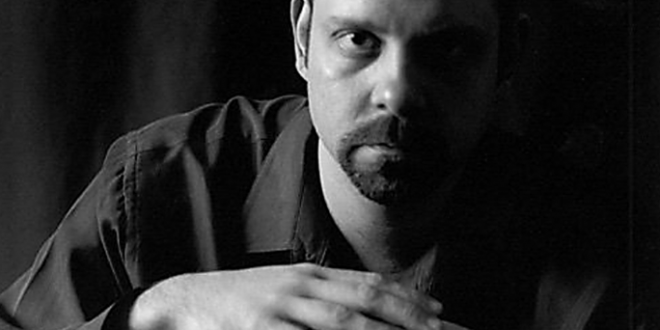 Exclusive Interview with Blue for Black

I’d say around age 16. I got my first electric guitar, started to learn how to play, and realized I wanted to make music for the rest of my life.

It’s really a fusion of all the aspects I like of other music. If you think the vocals of Queen, the guitar of Eddie Van Halen, and the sounds and textures of Nine Inch Nails, that would be a pretty good start.

I’d say Eddie Van Halen and Nine Inch Nails would be my two biggest influences. I love Eddie’s playing, both rhythm and soloing, and Trent Reznor has been a huge influence on my songwriting and the percussion and textures I use. I love Alice In Chains, and the way they weave atonal and melodic passages together. Queensrÿche and Rush were also huge influences, mainly in the way they integrated progressive elements with straight-ahead rock.

I mostly listen to older music (laughs). I’m digging the new Tool album, and I like the new Alice In Chains a lot.

I’m just outside of Buffalo, NY, which has a great local music scene. There’s tons of talent here, in many different genres. There’s also a real sense of community amongst musicians, which I think is really cool. I’d like to see more opportunities for artists to perform original music, but that’s improved a great deal over the years.

Definitely performing live. There’s nothing in my experience that matches the synergy of performing with and for other human beings. I love working in the studio too, but it’s really just to create what I can play live.

I’d say ‘The Elegant Charade’ is probably my favorite. It has deep personal meaning for me, and I’ve gotten universally positive feedback on it. People I would’ve never expected to like it have liked it.

Roger Waters The Wall. The combination of music and visuals was just amazing. Ronnie James Dio’s Holy Diver tour was really impressive, as well. The best sound I’ve ever heard in a large arena.

Oh wow, that’s a great question. If I had to pick one, I’d go with Trent Reznor. I’d love to see how he crafts music, up close and personal 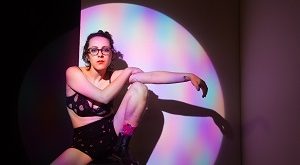