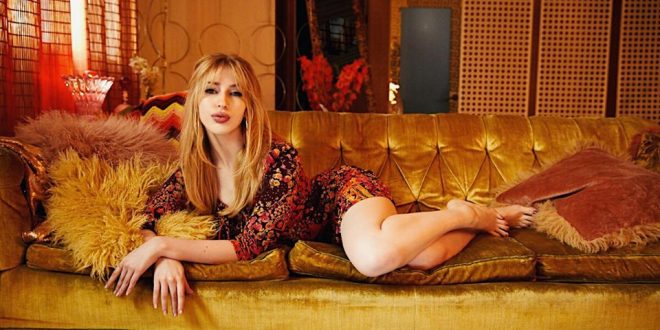 A self-proclaimed lover of sad girl anthems, Kendall Rucks reminds us of anything but sadness.  Fun in her approach to songwriting, with an interestingly mystical style, this young artist is gaining legions of fans.  We asked her about her upcoming new video release and the reasons she keeps in the game.

Hello Kendall, tell us more about your yet to be released music.  When will it be available?

The music is a little hot and bothered with themes overall of angst, love, and self-realization. My first single off that record is called BLOOD MONEY – it’s got a rock n roll vibe and is from the “other woman” perspective which I think is an interesting pov to consider.  We’re releasing in mid-July so get ready!

Where did you record and are you self-produced?

I wrote and recorded part of the record in Nashville with multi-platinum producer Mike Krompass. The rest of the songs I wrote, recorded, and co-produced in Los Angeles with Grammy Award winning producer Robert Cutarella.  Collaborating with others  – producers, musicians, writers…everything about the process is intoxicating for me.  Ultimately, I’d like to produce my own stuff but for now, my goal is to co-produce with some of the greats that I have always admired.  Speaking of…hey…Mark Ronson…

The Blood Money Video will be released with the song…truth is, the song was inspired by Blade Runner/Westworld – cyborg seductress and all that, the usual song stuff lol..anyway, as I was writing it, some lipstick got loose in my purse and got all over some money that I had in the bottom and it looked like blood – thus the title BLOOD MONEY.  The video is kind of a collage of the taboo and a no-apologies approach to the “shameful”.  It’s not a public service announcement that’s for sure!

We believe that everything is better with music.  What is your reason to stay in this game?

I believe in my message and how it may impact others.  I’m tired of people being ashamed about not being societies version of “normal” or “proper”.  I see so many girls and guys trying to make themselves into something that they think is “right” when, if they would just let go of that desire to judge themselves and others, they would realize that everyone is and always have been, wonderfully singular and completely perfect.  Music connects people in a way that words alone can not do – it rattles the rafters and shakes the dust.  I’m not trying to change the world, just trying to rattle the rafters a bit.

Any new LA area shows coming up this summer?

Not anything for July as my band, The Zodiac Mafia, is scattered all around the globe this month! There will be some dates for August though so check out my webpage www.KendallRucks.com or my Instagram @Kendall.Rucks for upcoming dates!

Please send us your SPOTIFY link and IG handle. 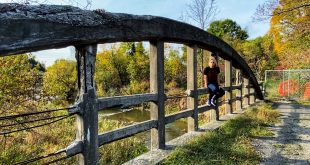