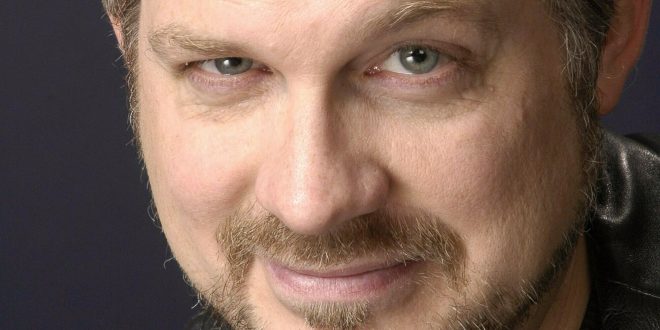 I would classify my music as vocal oriented pop music with some rock and techno influences. I try to give a glimpse to my audience of the range of my voice by including acoustic tracks and I plan on including a Broadway and an American art song track on the next CD.

I would like fans to groove on my vocals and some of the sonic textures I’ve created. I also pride myself in my lyrics. I like songs with a message.

With Covid there is no music scene but LA is a laid back wide and all-encompassing locale. I believe you can hear any type of music possible in this town.

What do you like most about playing live? Hands down best concert I ever went to was Prince in 1997 in Philadelphia. He exploded on the stage. Most of my stage experience has been singing opera but singing live without a mic in front of 3000 ppl is always a thrill and being accompanied by a 70 piece orchestra is not too shabby either.

Living in My Dreams is my favorite track. Its got everything I want in a song…soulful lyrics, catchy hooks, a fun beat…a little humor. I like the sounds I used and the exploding snare.

I have evolved by learning to use Garageband and Logic Pro and by allowing myself to reassert songwriting instincts that I had abandoned many years ago. I never thought I had as much to say and as many thoughts and ideas for new songs as I do. Sitting down to write has become more and more enjoyable. I plan on writing a lot more.

Well, classically it would definitely be Mozart. The genius. But, in a more modern light, I would be thrilled to sit down with Elvis Presley to hear it all…the life, the songs, the voice. I think I would learn a lot from him. If not him then Roger Waters would be a powerful experience.

Next for me is the next album All of Us which will be released in September. I have a great cover of Harry Chapin’s Cat’s in the Cradle as well as a sort of rap tune called Thought Patrol that is a bit freaky. I also continue to sing opera and learn more material. The voice never rests.