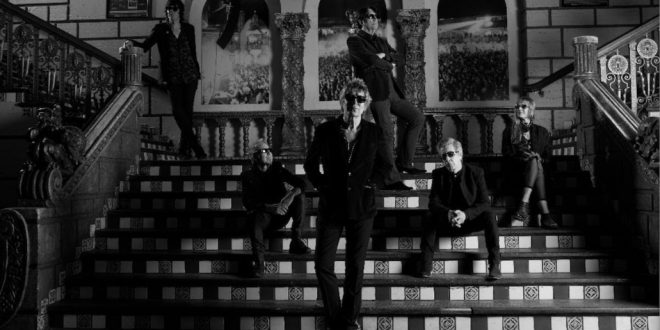 The Psychedelic Furs today announced a 13-date spring U.S. tour — focused largely on dates in Florida and Texas — ahead of the release of Made of Rain, the band’s eighth studio album and their first full-length in nearly 30 years.

The tour will open April 13 in Key West, Fla., and includes six dates in Florida, as well as four shows in Texas. Other stops include New Orleans and two shows in Arizona, wrapping up April 30 in Scottsdale. The band then heads to England, where it will perform its new album in its entirety at London’s Royal Albert Hall on May 14. Visit the Furs’ website for full ticket information.

Made of Rain will be the Furs’ first new album in nearly three decades, since the 1991 release of World Outside, which spawned the modern-rock radio hit “Until She Comes.”

Check out the band’s full tour dates below.