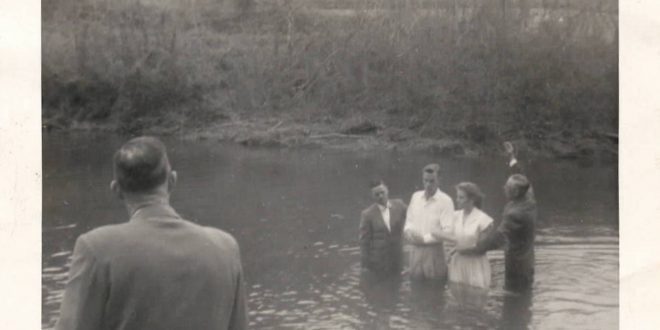 The fourth full length album Zephyr from Gold Light is, for the most part, the work of one man. Joe Chang’s new release under the Gold Light moniker draws inspiration for its title from the town of Zephyr, North Carolina, where many relatives reside. Chang plays with a band on the release but Gold Light has a rotating roster with Chang as its one constant. The bulk of Zephyr’s nine tracks possess succinct titles alluding to their subject and the crisp structure defining the release gives it an even deeper impact with listeners. Joe Chang’s preceding three albums under the Gold Light banner established him as a distinctive talent in the singer/songwriter style, but the deceptively ambitious Zephyr propels him to a higher level altogether.

The eye-popping wordplay of the opener “Cannon Street” isn’t just a barrage of sound and fury signifying nothing. Chang’s considerable talents as a narrative songwriter shine through and much of the song has minimal backing so his skills burn even brighter for listeners. The gradual introduction of instruments like piano and keyboards bring an added dramatic quality to the track; the careful consideration he gives such developments deepens their impact. The comparative romance of “Cannon Street” gives way to the hard-bitten gloom of “”The Score”, a criminal lament. Chang wreathes this track in the same muted storytelling mode of the album’s first track and the production surrounds the song with light atmospherics.

Gold Light creates a mood that continues on the track “Days of Heaven”/ It’s another acoustic guitar fueled yarn filled with desperate characters but Chang never fails investing them with an aura of doom grandeur thanks to his meditative vocals. He layers the song with a small supporting cast of instruments but the hypnotic violin accompaniment laced through the song is the finest touch. There’s a strong presence of keyboard and synthesizer through much of “Blood”; you can hear the song’s same fragile center as before but Chang has mixed things up well over the course of the album’s first half and “Blood” is one of Zephyr’s defining tracks in the second half.

The light color of synthesizer embellishing “Carolina” helps elevate this track to among the album’s best. His sense of characterization and voice is once again first class in the track’s lyrica content and the dry matter of fact style of his delivery lends a sometime sardonic tinge to his lines. Folk music is definitely the predominant musical style of this release, but Chang deserves considerable plaudits from orienting Gold Light in a more unpredictable direction. He reaffirms fundamental truths, however, with the album’s final track.

The title song for the release is, arguably, the album’s finest lyric and elicits a deeply felt vocal from Chang. There is a smattering of electronic fanfare in the beginning, but acoustic guitar, vocals, and some emotive harmonica work are the song’s primary tools. This is a masterful ending to Gold Light’s best album yet and contains a level of songwriting craftsmanship we seldom see in 2019.