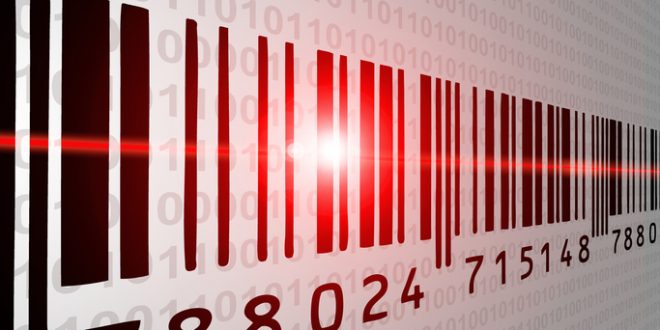 Barcode with red light ray and binary code in background

I recently attended a SWSW Music and Media Conference in Austin Texas. The first day I was there I witnessed a punk band walk over to give a Top Music Executive one of their latest CD’s following a hot live performance. Everything was going fine until she turned the CD over and noticed there was no Barcode on the back. Guess what happened next? She gave it back to them. She told them “Get a barcode on here  and give this to me next year.” The band took it pretty bad and learned a valuable lesson in the process. The truth is, I’ve seen this before.  I’ve witnessed firsthand A&R’s, and other prominent personnel in the music industry even throw CD’s away within seconds of flipping it over simply because they didn’t have a barcode on the back. So what’s the big deal?

We already mentioned that A&R’s frequently keep a watchful eye on Sound Scan (a service that reports album sales figures by tracking registered bar codes). This can typically show musical trends & “Buzz Factor”. Nielsen SoundScan for example is an information system that tracks sales of music and music video products throughout the United States and Canada. Sales data from point-of-sale cash registers is collected weekly from over 14,000 retail, mass merchant and non-traditional (on-line stores, venues, outlets, etc.) Nielsen SoundScan is the sales source for the Billboard music charts. Weekly data is compiled and made available every Wednesday. So having said all that, how important is a barcode on your product?  Well it’s kind of like asking a pro golfer what he shot at the US Open only having him say “What’s a scorecard?“

If you don’t have a barcode on your CD it not only shows you’re an amateur, it shows you lack some serious knowledge about how the Record Industry works. It basically says I’m clueless, and for every clueless band out there, there are thousands upon thousands of bands that have done there homework and are ready to take your spot. More importantly for your own notes  – it prevents your music from being tracked by some of the prominent systems we have in place to indicate how successful your are.

Also remember – if you ever send free CD’s out to music critics, webzines, promoters, radio stations, club owners, etc. don’t forget to punch a hole somewhere in the barcode. Promo CD’s always have a punched out bar code. You may remember back to LP days when sawcuts, hole punches or corner cuts were made by music publishers mainly so people couldn’t try to return the product to the store for a refund. It also prevents someone from making money off your complementary distribution, besides it’s what the pro’s do.

Barcodes have been and always will be an important component to any Musical Production. So now that you know how important barcodes really are ask yourself right now – do I have barcode on the back of my CD?