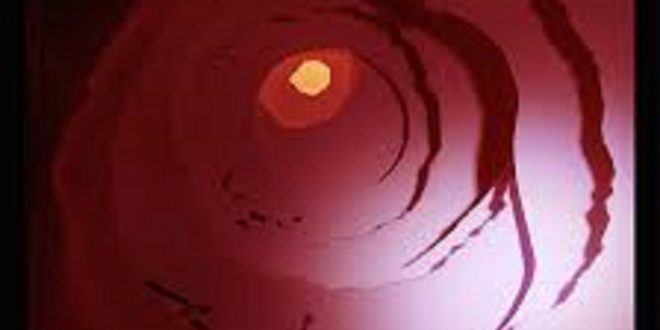 In Other Words, the new LP from the one and only Paul Jacks

In Other Words, the new LP from the one and only Paul Jacks, comes pre-loaded with a lot of compositional contradictions, but it’s these contrasting points of aesthetical wonderment that form the most intriguing moments its ten songs have to offer those who listen this August. The growl of a distorted bassline cushions an ironically delicate synth melody in “Kintsu,” while gruff beats reverberate the depth of emotion that our singer is desperately trying to impart to us in his lyrics. “Do What You Will” is a discordant synth-punk track that wants more than anything else to take over the dancefloor, much in the same way that “Too Emotional” seems to vault between rock rhythms and ambient tones without ever committing its personality to one camp over the other. Jacks layers melody on top of melody in “Draw Upon,” smothers us with an wallop of avant-gardism in “On the Tightrope,” and lets his instruments tell a story of their own in “Anything At All.” What it all adds up to is a vivid, brutally emotive and occasionally postmodern album that goes without an equal counterpart on the mainstream side of the industry in 2019.

Terms like engaging just don’t do In Other Words justice. The title track coils around us so tightly only to relish in its excesses once we get into the meat and potatoes of the song, and while it doesn’t stylize itself with the same absurdly self-aware lyricism that “Still Your Passenger” does, it doesn’t have to – the melodies that attach themselves to every verse do more than enough to make sure that we’re feeling everything that Jacks is in this track. Almost every composition that we discover on In Other Words is rough around the edges in nature but filtered through a slick master mix that makes even the most eccentric of components in the record sound essential to its regal tonality. There have been a lot of experimentalists in and outside of the underground that have been trying to make an LP like this one in the last few years, but few – if any at all – have come even close to capturing the charged vibes of In Other Words in their own work. It’s a breakthrough for Paul Jacks, and a major bar-raiser for his closest rivals.

I was only recently introduced to the music of Paul Jacks, but I’m already head over heels for what he’s doing in this latest release. Defractor, his first album, had all the trappings of a perfect debut, and the blueprint that its tracklist set forth is definitely expanded upon in this record. Jacks isn’t culling his creative wild side in favor of going for a more mainstream sound in this sophomore LP; if you ask me, I think that he’s going bigger and bolder than ever on In Other Words, and further establishing himself as the sort of experimental artist that we need in pop music now more than ever before. This guy is a fearless composer, and from the looks of this record, he isn’t about to slow down anytime in the near future.