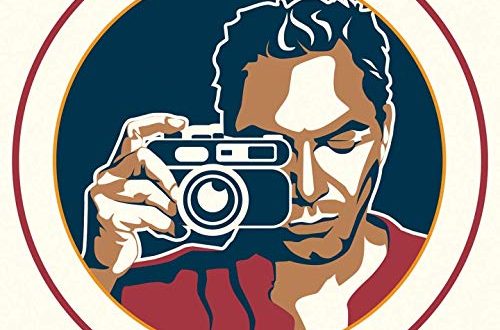 Jacques Gaines – Something Wrong with Me (single)

Jacques Gaines – Something Wrong with Me

Tacoma, Washington’s Jacques Gaines made his first mark in the music world further north in Canada but his latest single “Something Wrong with Me”, taken from the album release Volume Won, should propel him to previously unknown heights. This track is even more impressive when you consider his long layoff from the popular music arena. Gaines has spent a number of years from the commercial music world devoting his time towards developing his skills as a visual artist and providing background music for television and film. You can hear some of that in “Something Wrong with Me”. Gaines shows he is a master of establishing a mood through his songwriting without ever belaboring the track with needless theatrics and overwrought sonic architecture.

He goes in for a bit of musical sleight of hand opening the track with an acoustic guitar and his voice. This is a short flirtation, however, before he transforms the song into a full fledged example of adult songwriting reflecting on the resulting feedback loop of blame often following the end of a long term romantic relationship. Despite blame wheeling back and forth in the lyrical content, the predominant mood of the song is melancholy and even when he turns his blame on his former partner, the tone is never bitter but, instead, heartbroken. Loss is palpable in his vocal and enhances the song.

Unobtrusive backing vocals provide a necessary female voice counterpointing his own and he includes a guest rap vocal from contributor David Lamb in the track’s second part. This latter addition comes a little bit out of left field; some will find it jarring while others will embrace its inclusion as a welcome surprise. The lyrics are superb in their directness. Gaines uses minimal language to convey the situation and, as a result, we are given a distilled glimpse of the toll this breakup has taken on the singer.

The song’s video is an excellent addendum to the songwriting. It might have even greater impact if it bore stronger connections to the lyrics, but it definitely shows Gaines has enormous talent for marrying music with visual imagery rather than showing obvious weakness in that area. This single and video make for an overall excellent package capable of entertaining and moving listeners. It is an exceptional and ultimately successful foray in support of his full length album and sets the stage for Gaines’ future.