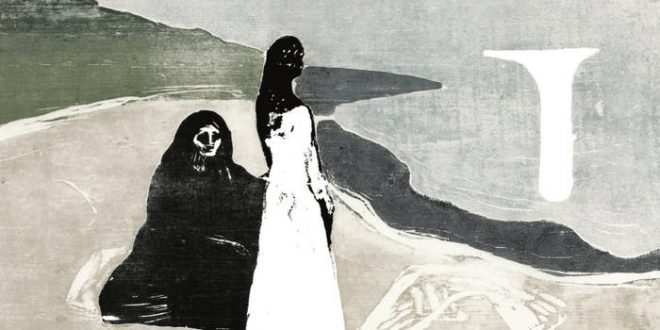 Life is an unpredictable rollercoaster ride, but amidst all of the discord that it renders one consistent element that’s always there for us is music. When we’ve had a hard day, there’s a song to make us feel better. When we’re faced with an important decision that we don’t know how to make, there’s a harmony that will ease the tension. And when we feel like we’ve exhausted every avenue and taken every shot, there’s an album out there that will give us the strength and courage to keep going and give this crazy thing we call life one more chance. In 2018, that record is Jim Clements’ A Failure, which hits record stores this October and has already racked up a litany of stellar reviews. In his native Canada, Jim Clements’ moniker carries with it a level of respect that is reserved exclusively for music’s most admired individuals, and in A Failure audiences from around the world are exposed to the multidimensional singer/songwriter in immaculate full color audio. You won’t soon forget the majestic tonality that it contributes to popular music, the sum of which has had some whispering about a possible impending Grammy nomination with Clements’ name on it.

A Failure is spread out amongst eight songs that each offer unique insight into Clements’ persona with no two sounding quite the same, but it could be said that this record’s fever pitch moment comes in its concluding track “Fire Engine Blues.” “Fire Engine Blues” is living proof that Clements is the true prodigal son and successor to Bob Dylan, whose absence from the spotlight today has left a void so confounding that none have dared to attempt filling it. This track certifies, however, that the wait is over and there’s a new king ready to take the throne. Coming in at almost twelve and a half minutes in playing time, the song is an anthological ballad that brings about the zenith of Clements’ entire career so far, capping off with a chorus that will bring even the most hardnosed critics among us to their knees in sheer awe of what they’re listening to.

You would be hard pressed to find a more well-rounded record this year on either side of the Canadian-American border than you will in A Failure. It’s a slam dunk achievement for Jim Clements, his storied impact on western pop music and more specifically the indie scene that gave birth to him, but it’s also my personal nominee for album of the year. A Failureisn’t Clements’ grand breakthrough, because that in fact happened back in 2004 with his critically acclaimed record Kill Devil Hills. This is Clements’ magnum opus; the full realization of his magnetizing sound after years of dedicated cultivation and devotion to working out every little kink in his style. He’s come a long way, and the industry that once pushed back against his eccentric experimentalism and honest creativity is now ready to accept him as their new shaman, leading us all into the future of pop music one marvelous song at a time.