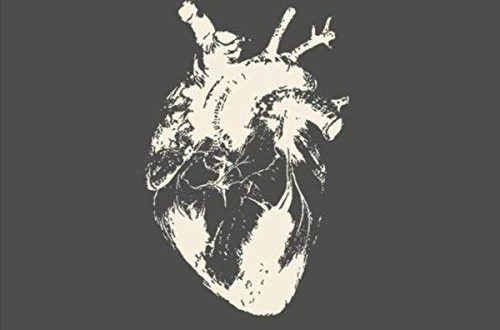 Labán’s “Dueños de Aquí” is just the first single from his forthcoming album Todos Somos Dueños de Aquí, but it could be the Mexican R&B artist’s best choice to establish a name for himself in the explosive North American urban pop scene. “Dueños de Aquí” fuses together a diverse array of influences, from soft pop and R&B to harder hitting funk, blues and rock music, and doesn’t slack on lyrical content, either. Labán has spent a lifetime witnessing the class segregation, brutality of urban warfare and political discord overwhelming the people of Mexico, and although his music has all of the studded grooves that it takes to soundtrack a packed nightclub, its drive comes from a desire to make the world a more just and fair place, through the only means its writer has ever had.

The blues elements in Labán’s songcraft hide in plain sight on “Dueños de Aquí,” starting with the bittersweet guitar lick that follows us from the first stanza through to the conclusion. The emotional pain in his voice is accentuated by this lick, which nudges us in the direction of the song’s narrative one note at a time. It’s not as blunt as a straight up Delta blues guitar track, but “Dueños de Aquí” is very much indebted to the same stomping groove rooted in the American south that almost all rock music is.

From where I stand this single sounds like a small sampling of a much larger jam that could have run a lot longer than the two minutes and change that this version does. The drums seem already in motion when opening up the track, and even as the band fades into the darkness towards the conclusion it feels like they’re only retreating from us, not going away altogether. There are some songs that were constructed purely as a means of making listeners wonder what the artist would sound like on stage, and this is definitely one of them.

Being that he is primarily a singer and songwriter above all else, it’s not shocking at all that the vocal performance Labán gives in “Dueños de Aquí” is the strongest attribute that the song has to offer us. Even if the words weren’t as rebelliously honest and personal as they are, Labán’s singing is so handsome that a hardcore pop fan wouldn’t really care. This makes the fact that he’s actually crooning about relevant social issues all the more affective and legitimate, and arguably certifies the authenticity of his work.

“Dueños de Aquí” may or may not make full use of Labán’s potential as a performer (it’s really too soon to say), but no matter where his music takes him next it’s hard to dispute that this track is a powerful rookie release for an artist who has had to endure a lot of difficulties to be with us today. The sort of subject matter that he’s so willing to tackle – the materialism of the modern world, violence between once loving neighbors and hatred where love should exist – isn’t common in pop music, but Labán is committed to using his warm, suave voice to make an impact on the world around him that goes beyond record sales.

The music of Laban has been heard all over the world due to the promotional services offered by Danie Cortese Entertainment & Publicity. Learn more here – http://www.daniecorteseent.com/

User Rating: Be the first one !
Share
Previous Sarah Parker releases Strawberry Moon
Next LowRay – Friends and the Fakers