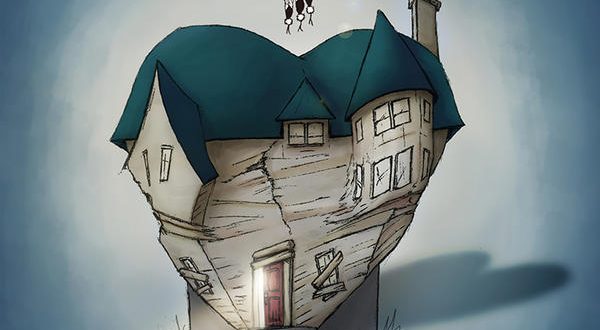 Robert “Freightrain” Parker Outside Ourselves (LP)

Fusing elements of soul-heavy funk, free jazz, blues, virtuosic hard rock and indulgent ambient music, musical collective Freightrain deliver a watershed release in their new album Outside Ourselves. Comprised of nine sonic treasures that challenge traditional pop framework with every striking note, Outside Ourselves is quite difficult to categorize using mainstream terminology. We open up with the fragile strings of “Elijah,” an eight minute opus centering on a slow-churning melody and slide into the light funk of “Better Man” seamlessly. The title track takes the rhythm of “Better Man” and intensifies its rigidity, shaking the floorboards with a muscular bassline that is larger than life but far from assaultive and avant-garde.

The first couple of songs here are really smooth and patiently arranged, but as we press on in Outside Ourselves the band starts to turn up the heat on us. Lead vocalist and bassist Robert Parker is the constant driving force behind the group’s energy, transforming edgy lines into boisterous grooves that are more vivid and textured as anything in modern music. The blues wallop of “Wake Up” stands in stark contrast to the more pop-friendly “Don’t Stop the Music,” but both tracks share Parker’s trademark melody-spiked physicality, which is arguably one of the most appealing elements in Freightrain’s sound.

Even in extended jams where lyrics are more of an afterthought, the harmonies in these songs are incredibly well-rounded from start to finish. Tunes like “You Found Me” that lean a little heavier on prose than the other tracks do don’t go out of their way to make the vocals the center of our attention. Instead, like all of the other instrumentation, the singing is just one of many ingredients being evenly mixed into the finished product. The pushy grooves in “Dark Season Blues” would be tainted with any attempt at lyricism and prove that some songs don’t need a singer to make a bold statement.

Freightrain reimagine blues through the lens of eccentric funk in “I Still Believe” and touch on pastoral string melodies in the ninth track reprise of “Elijah,” but I wouldn’t go as far as to call Outside Ourselves overly ambitious. For as complex and intricately designed a piece as this record is, it’s hard to argue that the band doesn’t hit the mark on every one of these tracks. The album is weighed down with a litany of showmanship and colorful interplay between the various performers, but there’s never a sense of ego-stroking or self-righteousness. This is music at its most raw and unfiltered, but the disciplined execution here is nothing short of brilliant.

If you’re like me and live for thought-provoking music that refuses to conform to the predictable boxes created by mainstream marketing teams and corporate hit makers, Outside Ourselves is required listening this fall. Multidimensional, exquisitely produced and evocatively stylized with a rich, organic varnish, Freightrain’s latest album is by far their most accomplished release to date. It offers us a glimpse into the skillset of its composers like none other they’ve rendered in the past, and it’s my opinion that you’d be hard pressed to find another record like it in 2018.

User Rating: Be the first one !
Share
Previous The Danbees release The Veggie Tapes (EP)
Next Lana Blac releases “Suck you In”