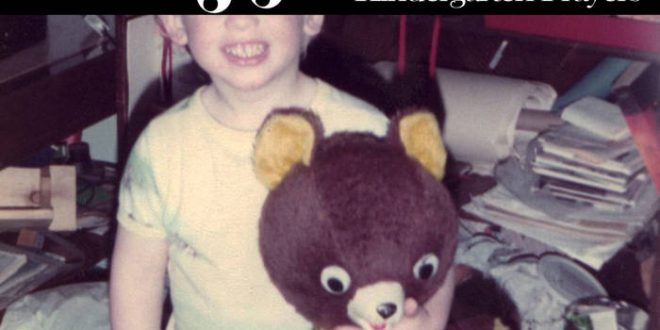 When life is good, music is there to soundtrack all of our celebrations, our pride and our success. When life is not so good, music is there to lament alongside us, to grieve our losses and get us through the toughest of situations. America needs music really badly right now, and unlike other aspects of the economy and business in general, music tends to be one of the industries that is always recession proof – purely because of human dependence on its rhythm to shine a light on the darkest of days. Streaking in Tongues is an alternative folk/noise unit out of Michigan, and despite their enormous talent and skillset that they bring with them to the table, they don’t strike me as artists who have monetary gains on the front burner of their career. Instead, music is their life’s blood, their religion if you will, and their songs are a means of expressing gratitude to whatever god giveth such a gift unto the world.

I’m a stone cold music critic. I’m not easily stirred by songs, even songs that are meant to make us feel a certain emotion in tandem with the singer. With that said, I was left completely in awe of “I Was a Fool Before You Were Born,” an incredibly raw ballad that will reduce you to tears with its honest, searing dialogue and gentle accompanying harmony. I fell head over heels for this band when I heard that track, and in the totality of Kindergarten Prayers, it isn’t an isolated experience. “When it Comes to Dreaming,” “Cold Summer Tent Revival,” “Your Arms,” “Around the River,” all three title tracks and “Little Country Boy” could have formulated a complete album worthy of a Grammy nomination all on its own, but that wasn’t enough for Streaking in Tongues. There’s such a myriad of content included in Kindergarten Prayers that it’s almost like three awesome records compiled into one mega-anthology of sonic treasures.

This is hardcore experimentalism that drifts far outside the parameters of alternative music and into an avant-garde territory that is frighteningly futuristic and all at once impossible to look away from once you’re in its gaze. I found myself absolutely lost in this record, listening to it all the way through four times in a row before I was able to actually process what I had listened to and start taking some serious notes about this article that I’m writing now. There’s so much to listen to and dissect that you could probably devote an entire season to unfolding this record layer by layer and still not have gotten to its magnetic center (something I plan to do myself for the remainder of this summer). This is the thinking music fan’s record of the year, and I think that it has a legitimate chance to possibly break Streaking in Tongues through to the mainstream if it gets consistent enough airplay on indie radio. Their impending success is hard fought and well deserved, and I can’t wait to see what happens for them next.

User Rating: Be the first one !
Share
Previous The Eyebrows – Volume
Next Water and Man – Phantasie