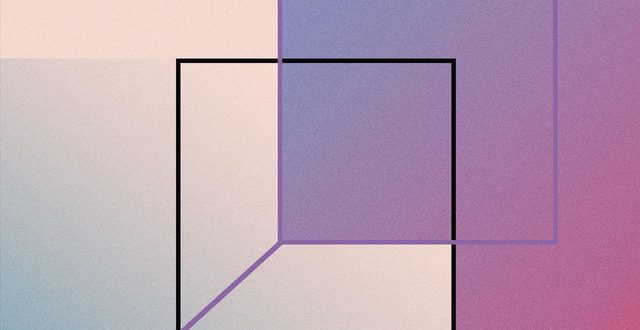 Music is a pastime, a lifestyle, a career and a means of therapy. Through music we find ways to express things to each other when we just can’t find the words to do the job. Recorded music often provides us a with a snapshot into the culture and the climate of the era it was recorded in, giving us a sort of picture window into the past and what it sounded like to be there. Today, musicians are using a variety of means to leave their imprint on the chapter of history known as 2018, but for me, nothing will ever beat the traditional format of instruments, vocals and amplifiers. Water and Man value the importance of maintaining the integrity of this format, and in their brand new album Phantasie, they show us that the limitations of the rock band as we know it were never met to begin with; they were simply abandoned by a generation of artists who didn’t have the chops to take rock n’ roll to the next level.

Unlike the shoegaze-heavy contemporaries, Water and Man don’t sound like a band that is trying to recreate the past in hopes of finding the same sort of success that their predecessors did. These guys are trailblazers, inventors and stewards of their craft, not cosplay actors trying to live in a different time. Phantasie is a record that exclusively looks forward into the future of pop music, cutting any ties between it and the heavy rock of yesteryear through a series of exquisitely sequenced breakdowns and jazz-influenced freak outs that make for some of the most groundbreaking listening in the digital media age. Water and Man weren’t born in the wrong time; their music was conceived out of this era that we’re living in now and all of its eclectic diversity of ideals and perceptions. Art has never had such a multifaceted look, and Phantasie is so reflective of what our modern times feel like. Well produced is one way to put it, but I think I’d call it transcendent instead.

Rock n’ roll is alive and well, and even though you might have heard statements that would suggest the contrary, Water and Man have arrived to shatter those illusions with their magnetic, electrifying style of indie pop. First impressions are a big thing for me, and although this band has been recording for almost half a decade now, this was the first time that I had ever had the chance to hear them play. After listening to Phantasie for the first time, I immediately went back through their discography and discovered that this album is but one phase of a band that has been growing into this sound for a while now. If their music has been steadily becoming more and more mature, I can only anticipate with great excitement what they could have in store for us next. Whatever direction they choose to go in, I’m very eager to see how they develop their skillset further.

User Rating: Be the first one !
Share
Previous Streaking in Tongues release LP
Next Darren Jessee – The Jane Room 217