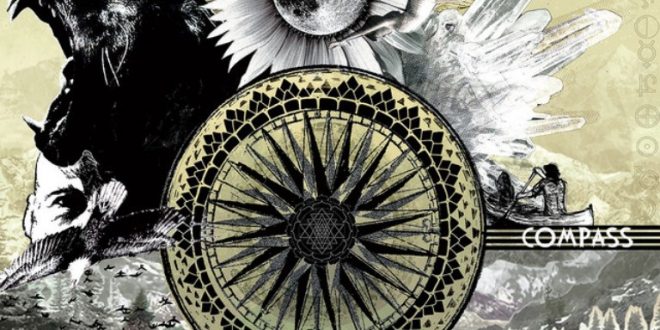 The mind of a musician is a lot like a beehive. A thousand working parts seem to fall into sync to make up a single organism. The mind of singer/songwriter Conor Gains is no exception, and his new album Compass is a great way for music fans to get a glimpse at the remarkable artistic identity he has created for himself. The Cambridge, Ontario based Gains has been featured on CBC and has had quite the illustrious career preceding his debut solo album, including headlining The Montreal Jazz Festival at just 17 years old (no small achievement for any musician, let alone a teenager). I had a chance to give Compass a listen just as it’s beginning to hit specialty radio airwaves.

Compass exemplifies what an artist can produce when completely immersed in their own tenacity. There’s an urgency in Conor Gain’s fortitude that keeps the tempo of this record moving like a bucking bronco, even when the mood tempers itself in the love songs. “Dance Like It’s Your Birthday” is a sheer eruption of energy that will even get gloomy goth kids to stand up and bust a move. This is a really well polished album, the production value is sparkling clean and in the contrast in the many instruments is accentuated by an exceptional command of the soundboard. The solo on “Back to You” rips through the headphones with a mischievous grin, and the fuzzbox abuse on “Miracle” stands head and shoulders over any of Joshua Homme’s licks on the last Queens of the Stone Age album. Whether he’s burning down the house with scorching riffs or entertaining us with blissful vocals in the style of Bill Withers, Conor Gains is unstoppable in every sense on Compass.

I’m curious to see how Gains follows up this album, both in terms of touring and new material. There are so many sensational moods that could be expanded upon in Compass; personally if I were in Gains’ position I wouldn’t have the slightest idea where to begin. He could tour all of the summer jazz festivals, conquer specialty radio and slowly make his way onto the late night circuit. Or he could support another independent artist of any genre, particularly something conflicting to his own style like progressive rock or avant-garde pop, and really embrace his experimental side. He could always step right back into the studio and bang out a sequel of outtakes and B-sides not used in Compass (which would be really thrilling, at least to me). Or he could do none of that, fold up shop and walk away from music forever – knowing that this record will still stand the test of time for generations to come. Hopefully he doesn’t end up doing the latter, because I can definitely picture Gains being on the top of the rhythm and blues charts by the time 2020 rolls around and he’s had time to get a little more exposure. Who knows, maybe the R&B charts aren’t the only ones he’ll be taking over. 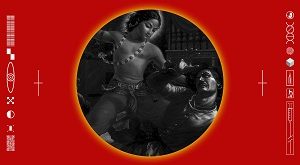 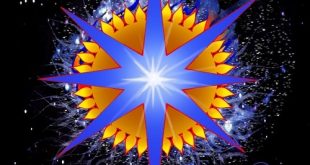 Wreckless Strangers “When the Sun and a Blue Star Collide” (LP)