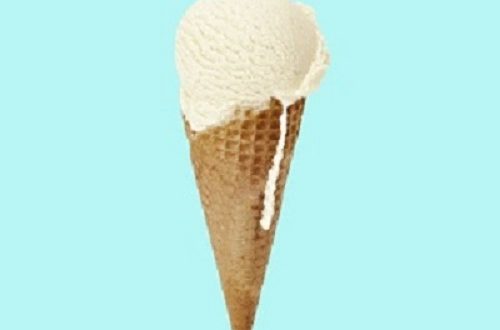 Little Hurt’s new single “Alaska” doesn’t feature a lot of grandiosity, and when it starts to play, there isn’t an enormous instrumental introduction that prepares us for the pop wonderment about to come pouring out of the stereo speakers. Off the top, the first thing we come in contact with here is singer Colin Dieden’s lead vocal and the controlled stomp of the strings. Percussion slides into the mix and, before we know what’s happening around us, we’re off and running with a smoothly-finished groove that burns like a wildfire gone out of control. Dieden means business in this fourth single released as Little Hurt, and if any critics who weren’t taking his solo career serious prior to now would do well to give this latest cut a listen in July.

The volley between the vocal and the slow-smoldering melody in the instrumentation is the flash point of catharsis in “Alaska,” but it isn’t the only source by any means. The drums beat against the grain of the melodic rhythm, which would normally yield quite a bit of discordance on the backend of the mix, but that doesn’t transpire here. Because of how tight everything is, all of the chaos in the instrumental faction of the song is constantly under the command of Dieden’s vocal, giving his voice all the more credibility as we go along in the track. It’s a cerebral way of making pop music, but hey – in 2020, nothing is off the table if you’ve got the talent.

There are a couple of moments here that could be described as a little abrasive were you to isolate the vocal from the crushing blows of the percussion, especially in the second half of the song, but at the same time I think this brutishness was necessary to highlight the quality of the melody driving the hook. Contrast can be such a useful tool when a songwriter utilizes it to amplify the mood of the music, and that’s pretty much exactly what Colin Dieden is doing in this instance. “Alaska” is a moderate example of the concept in action, but it’s still a lot loftier a composition to take on before the release of a rookie album (regardless of the artist in question’s skillset).

“Alaska” swings back into the silence from which it was spun after a little more than three minutes of battering us with approachable pop grooves, and while it stops on a dime, that’s where its aesthetical connection with vintage alternative rock ends. There’s no getting around it – what Colin Dieden is developing as Little Hurt is a strike at the mainstream pop model that needs to be taken at this point in history, and whether he makes a million off of its release or not, I think it’s a good benchmark for him to live up to in future recordings. He’s set the bar for himself pretty high here, but judging from what he’s already accomplished in his career, I doubt this will be the peak of his creative output.

User Rating: Be the first one !
Share
Previous Toronto Tabla Ensemble is back with some Unexpected Guests
Next Jesse Lynn Madera releases “Fortunes”