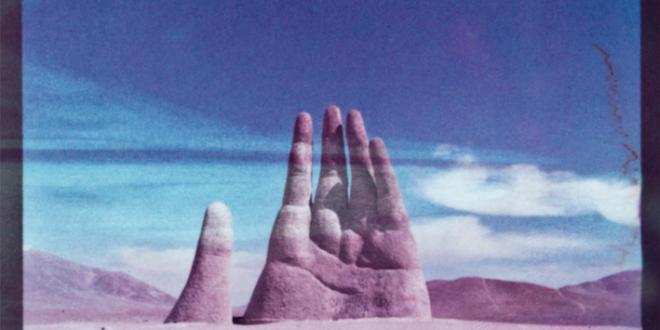 Protovulcan takes on the raw abrasiveness of noise

When it comes to making music that adheres to a no-rules philosophy, few bands rise to the task with the spirit and passion that experimental noise rock trio Protovulcan do, as they demonstrate in their new record Life is Twigs/Psychic Pinball. Divided into two distinct sections and consisting of six tracks plus two exotically stylized remixed, Life is Twigs/Psychic Pinball is Protovulcan taking the raw abrasiveness of noise and pushing it as far towards melodicism as they can without tripping into Sonic Youth territory. “Pine For You,” “The Force Remains the Same” and “Snake Legend” make up Life is Twigs, the first half of the EP, which exploits brute force above tonality to carve otherwise shapeless narratives out of a wall of aural bedlam before our very ears. Psychic Pinball is the second half of the record and consists of the crushing “Soma Sutra,” cerebral “Purple Sky” and “Celestial Slingshot,” all of which rely on thick bands of psychedelia layered atop one another to paint a portrait of rich emotion within their sounds. Not for the novice noise fan but also not so experimental as to repel curious mainstream listeners, Protovulcan’s new release is engaging audio in every sense of the term.

Personally I think that Life is Twigs is a lot more relaxed and disciplined than Psychic Pinball is, which seems to intentionally reject the notion of structure willingly, as opposed to Life is Twigs merely being a product of its own avant-garde wistfulness. A pair of effervescent remixes for “Purple Sky” and “Celestial Slingshot” round out the track listing and bring a dash of additional perspective to the table, but in general I think that the original mixes stand strong on their own just fine. All of this music is exceedingly physical, but not as much in the way of extremists like Merzbow as it is in the tradition of Lou Reed’s random experiments. From the get-go it’s pretty obvious that this material was derived from emotional experiences for the composers, as each of these songs is marred with tortured but impassioned play from start to finish. If there are moments of harshness, they only extend to reflect the severity of existence, and not to bask in the glow of their own fringe qualities.

If you’re like myself and can’t get enough of a provocatively designed record when you come across one, Life is Twigs/Psychic Pinball will absolutely strike you as a worthwhile listen to start off 2019 with. There’s nothing even slightly equivalent to what Protovulcan do in contemporary pop radio; whether it be pop singers like Ariana Grande or thinned-out rock bands like Imagine Dragons, the mainstream tends to shy away from experimental fodder of this magnitude not out of disinterest but, frankly, out of fear that such a project couldn’t be marketed to mass audiences. While I’ll admit that Protovulcan’s intense style isn’t for everyone, there’s a kinship between their music and the postmodern movement that is impossible to deny and even harder to resist when you analyze its intricacies. For me, it doesn’t get much better than what they’ve cultivated in this release. 2019 is looking like a hot year so far, and this EP definitely stands out as an early highlight.

User Rating: Be the first one !
Share
Previous Terry Ohms’ Terryfirma boldly goes where few alternative rock albums go
Next Ronnue drops “Something About U (The Retro-Funk Mix)”