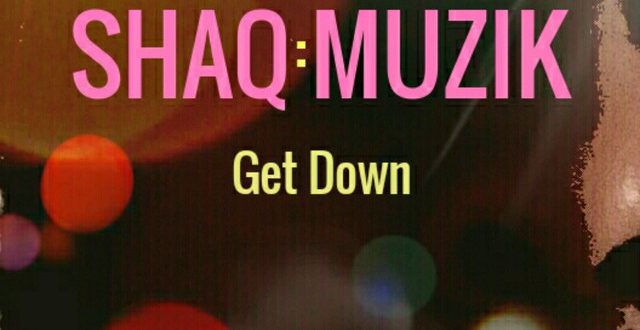 Electronic dance music has made a lot of really strong forward strides in the last three decades that, frankly, have shocked critics and detractors who largely expected its forerunners to burn out long before we reached this point. It’s really stunning when you think about it, the way that electronica as a whole has evolved, coming out of simple looping and soundboard experimentation with club music in the late 1970’s that was partly inspired by the psychedelic musicians of the 1960’s and partly done out of a commercial need for longer tracks. In my own lifetime, I’ve watched the northeastern rave scene rise from the hellish depths of the New York club kid scene and briefly dominate the entire world and spectrum of western pop culture. No one could have ever predicted or expected this kind of an explosion; much like when the Beatles ushered in the British invasion via the Ed Sullivan Show or Nirvana breaking punk into the mainstream with Nevermind, these kind of spontaneous revolutions seem to come out of nowhere and hit us all at once. And as exciting as the sounds of his genre’s forefathers, Britain’s own ShaQ:Muzik is definitely getting the EDM scene on both sides of the Atlantic stirring with a grandeur with haven’t seen in quite some time. His latest single, “Get Down” arrives just in time for all of the wild summer dance parties that we’ve all been dreaming about since the blustery evenings of the holiday season.

The most exciting part of ShaQ:Muzik’s burgeoning style of producing isn’t necessarily rooted exclusively in his brilliant knack for creating fantastically catchy tracks that are guaranteed to get everyone up on their feet and moving on the dance floor, but his uninhibited willingness to push the boundaries and explore his own sonic capabilities as a composer and performer. “Get Down” is driven by some pretty giant synthesizer riffs, but it isn’t the synths that are crushing us under the weight of their incredible range; no, it’s the bassline. Good god I haven’t heard such heavy, throbbing bass since the last time I listened to Norwegian death metal. It’s rhythmic and yet incredibly disciplined and fierce, creating a wickedly fun atmosphere for which to shake your body.

No matter what your role is as a musician, whether it be the guitarist, the singer, the drummer, the DJ, there’s nothing that makes you feel more alive than being able to capture the energy of an entire room with your sound and direct them with its melody. That’s what we strive for when we sit down to write, it’s what motivates us when we go into the studio to record. For ShaQ:Muzik, his passion is unquestionable and his commitment to making phenomenally cerebral ambient music is inspirational. This is music for musicians, something that the fan bearing even the most discriminating of tastes would have some trouble finding any genuine flaw within. I recommend anyone who considers themselves a fan of thought provoking audio to give “Get Down” a spin as soon as they can.

User Rating: Be the first one !
Share
Previous Rob Alexander – Long Road Coming Home
Next The Krew – To Hell With You