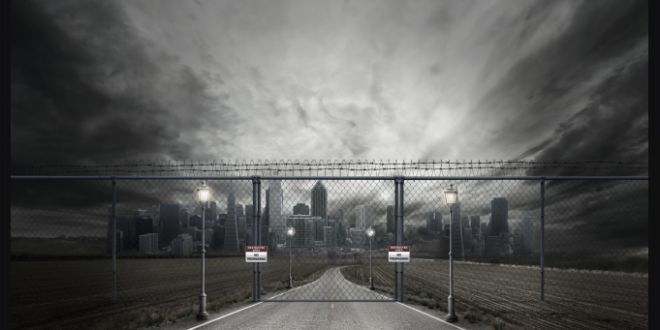 Songs from Inside (LP) by The Impresario (Valerian Ruminski)

Casting a dark yet wholly enticing shadow with every incredible beat it throws in our direction, “Living in My Dreams” gets Impresario’s new LP Songs from Inside started on a spectacularly smooth note to put it quite mildly. Leading us down a path beset with harmonies somehow both heavenly and menacing at the same time, “Living in My Dreams” soon gives way to a lovely cover of “Lean on Me,” the first of several vocal showcases in the album, but don’t think for a second that the sparks at the onset of this record are the lone fireworks we’ll be coming in contact with here. In Songs from Inside, Valerian Ruminski – the driving force behind Impresario – divvies out some of the best melodies of the summer without devolving into the pretentiousness often associated with embarking on such a journey.

“Leap of Faith” follows-up on “Lean on Me” with another neon-colored groove that couldn’t be any sexier even if Ruminski had wanted it to be. Things don’t begin to take a turn for the supremely avant-garde until the arrival of “Whatsoever You Do,” one of the more industrialized numbers on the album. It provides an impossible to beat transition into the trip-hoppy “Sometimes” that makes crossing over into the second act of Songs from Inside even more exciting than it already would have been, and although there are other gems to behold here, I think that this particular cut stands out as the most obvious statement piece in the tracklist. If this is who and what Impresario is and can be, I don’t think this will be the project’s lone headline-making release.

The four-minute synth epic “Goodbye My Friend (For Jason)” ushers us into the burst of excitement that is “Gringo Bingo” rather seamlessly for how different the two songs are, but by the time “WKOFMNRU” comes into focus, the audience should be more than used to the many twists and turns that this record is capable of throwing in our direction. If Valerian Ruminski is in any way restraining his creativity in Songs from Inside, I don’t think anyone would ever know it – if he were, I don’t believe he would be putting as much effort into emphasizing the distinct edginess in all eight of the aforementioned tracks. He’s got a whole bag of tricks to unveil here, and if you’re as much of an audiophile as I am, that makes this record impossible to put down.

Songs from Inside comes to a conclusion with the one-two punch of the acoustic ballad “If You Knew” and operatic “The Coat Aria (Vecchia Zimarra),” and while the road to this pair of tracks is an unpredictable one without debate, it’s a path I would (and plan to) travel many times over. Impresario is working with a robust talent and a lot of raw ideas in this disc, but for what it was crafted to accomplish, I think it’s one of the more well-rounded offerings that pop buffs can expect to discover this season. Valerian Ruminski has my attention, and if given the opportunity, I think he can win yours as well.