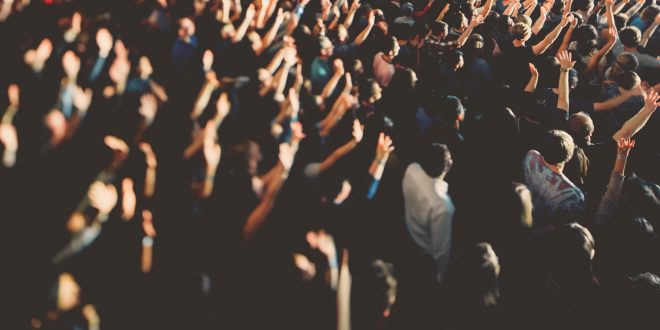 So there you were, your band was ready to play a smash mouth gig, a popular watering hole on a Saturday night. The music has been rehearsed, the equipment leased, the stage arrangements all set up. But three weeks out, the club owner discovered that tickets hadn’t been sold, and he didn’t have a signed contract or the deposit from the concert promoter. Three days out, the contract and deposit still hadn’t appeared. After a conference call with the club owner, the promoter, and the band’s manager, the concert was canceled, with the deposit still due to the agency. Then you get the call – “Send me the money, or you’ll never get a show from this agency again,” Sound familiar?

This is just one reason why you should eventually hire a booking agent. Becoming a successful bookie takes passion, contacts, hard work, people skills, and sales expertise for hardnosed negotiations. Not to mention a vast knowledge of all the legal complexities surrounding the music industry within your area or region. Bottom line – you better know the language! Good agents negotiate contracts and through a powerful network. They can bring bands opportunities, such as radio appearances and airplay, tour, sponsorships, slots for local shows, or for a big local band, etc. If a club owner or tour director needs a band at the last minute to fill a slot who do you think they call? Some of the biggest opportunities happen just like this. Agents become familiar with concert venues and they build relationships with reputable promoters to book bands into prime time slots at quality venues. It takes years to develop a strong reputation and rapport within a city or locale. Sound networking within these channels should never be understated. Agents know the ins and outs of negotiating contracts and work to secure the best deal for your band. Club owners, concert promoters, booking agents are extremely quick on the uptake, and can spot an amateur a mile away. They also tend to talk amongst themselves and possess a low tolerance for inexperience or stupidity.

So if your one of those people who thinks booking a club or concert requires a phone call and a signed contract you are setting yourself up for a big fall. Sure you have to start somewhere as Independent artists but eventually you will need to turn this over to a experienced professional when you start turning a dime. Eventually you run the risk of screw something up, or rubbing somebody the wrong way due to your lack experience. I’ve seen bands getting blacklisted within a certain city. Worst case scenario – your band relocating to another city because you can’t get a gig anywhere due to you pissing someone off. Think that’s never happened before? Guess again. Get an booking agent today! This article of just 1 of a 10 part series called GIGS AND BEYOND. Over the next few weeks we will look at several aspects of gigging. Next week we take at look at how to make the most of your merchandise offers.