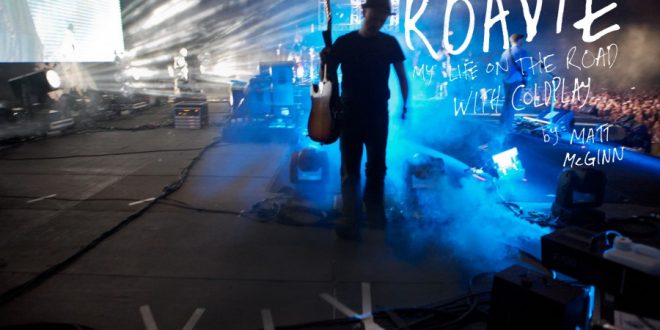 Something every Roadie should read

Sure being a roadie is the toughest job in the Music Business, but keep you head up, you just might be a Rock Star one day.

–        David Gilmour was a roadie for Pink Floyd before Nick Mason asked him if he would be interested in joining the band as a guitarist.

–        Kurt Cobain was a roadie for Seattle Grunge Band the Melvins until becoming inspired to start his own band, Nirvana.

–        Kliph Scurlock of The Flaming Lips was originally a roadie for the band before being asked to join the band as a drummer on tours.

–        Bob Bryarof the My Chemical Romance was a sound tech before the band asked him to play drums for them, following the departure of their original drummer.

–        Ben Carr was a roadie for the Mighty Mighty Bosstones and became a part of the group when a venue refused his entry on account of being underage.

–        Billy Howerdel worked as guitar tech for the band Tool before he started A Prefect Corcle which vocalist Maynard James Keenanr.

–        Billy Powell was a roadie for Lynard Skynard until he joined the band as piano player.

–        Noel Gallagher was a roadie for Inspiral Carpets before he joined Oasis.

–        Nate Novarro was a drum tech for the band Armor For Sleep, until he was asked to join Cobra Straship as their drummer.

–        Jon Walker of Panic at the Disco was a guitar tech for Chicago band The Academy Is before Panic st the Disco asked him to be their bass player.