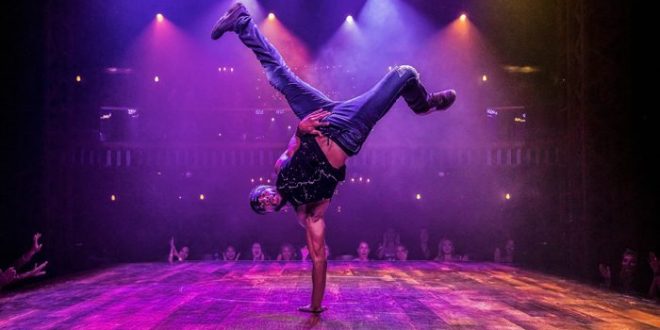 Many years ago I went and saw a popular local band play at a small club in downtown Seattle then called the OFF RAMP now called the GRACELAND. I convinced a prominent label representative who was in town at the time for a local Music Festival to come out and check out the band. I had bragged to her how explosive this band was live. In the past the band had delivered some truly explosive live performances.

As I remember it, the draw was close to 300. We showed up around 10PM and the label rep wished to remain anonymous watching from the back. One of the band members (the lead singer/guitarist) showed up about 20 minutes late – not a big deal. When the band (four piece) finally kicked off their set it was obvious one of the other band members (Bassist) was pretty pissed off that he showed up late. To make a long story short by the third song the singer threw down his guitar and told the Bassist to go F%$# himself, and stormed off the stage. To put it lightly – the crowd was not pleased with this development.  Just before things got really bad, a few minutes later the singer came back on to the stage and attempted to re-group himself amidst all the booing. Things seemed to going well until I noticed some heckler in the front row hurling ice cubes at the singer. It wasn’t too long after that the singer stopped a song mid-stream, walked to the edge of the stage and slammed his guitar into the face of the hecklers. A fight ensued, I swear it felt like I was watching a movie. I was absolutely speechless.

It was a total disaster, Not 15 minutes into the set, it all was over.

The band blew a golden opportunity to make a good impression on someone important. Not to mention the heckler lost 3 teeth, and the band lost a lot of credibility with the club owner, a major booking agency, not to mention my personal credibility took a big hit. I put my reputation on the line for them, and they managed to blow that to. Later on that year I heard the band dropped the singer, and re-grouped with a new singer and a new band name.

So when someone says to you “Treat every show like it’s your last – please don’t take them literally.