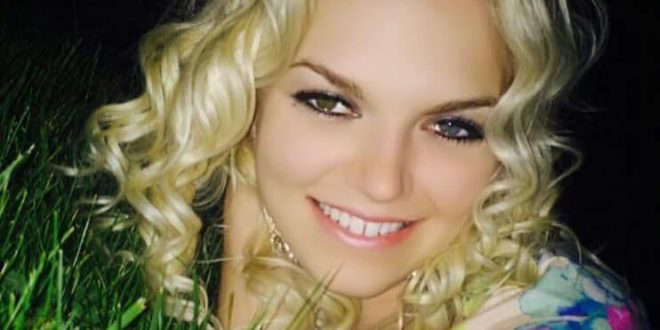 My music is classic country with a modern twist.  There is a lot of Romance involved and love songs (they are my favorite) as well as some sassy fun ones, too!

I want my fans to use my music the same way i do as an artist.  Make a memory with it, or maybe a song will bring back a past memory, feel something – any type of emotion – happiness, sadness, completeness, maybe even find a song of mine that helps them get through something in their life.  Most important to me, i just want my fans to be touched in some way by the music i create. My music is real in words and personality and i try to be as relatable and genuine as possible.

I’ve been lucky to have such a wide variety of music at my fingertips here in the Pittsburgh, PA area.  No matter what you are in the mood for, Jazz, Blues, Country, Pop, R&B… you can find it somewhere almost at any given time.

There’s been a few that i had really enjoyed.  I saw Leann Rimes not long ago in a small acoustic setting, and i was just amazed. I love intimate shows like that, she even sang “Amazing Grace” with no microphone just the acoustics of the building which was beautiful.  Miranda Lambert is a great show to watch, too.  I just love her.  Aaron Lewis puts on quite a uniqe show as well, that was one of my last shows i’ve seen and he is just very comfortable being who he is and he’s not afraid to say or do as he wishes and it’s Really cool to see that portrayed by an artist on stage becuase its real.

There’s two.  One, the title track from the album is “Never Say Never.”  I fell in love with this one first because of it’s melody.  It reminded me of a song I still love to cover from Jo Dee Messina, “Because you love me” so I know when I heard it play half way through the first time I’d have to record it.  Aside from it’s beauty and romantic painted out love story through the lyrics, the title itself as a separate meaning really spoke to me, which is why I later chose it as my title track.  Never say Never is such a cliche, but for me, it truly seemed to be the words I heard in my head  (the day I met with my producer and engineer) right after I said to myself “this is it, this is the start of something I though might never ever be (recording an album) and being right here at the right time, it’s now or never, and everything seemed so “right”.

So much has changed for me this past year!  Recording my debut album has been a huge turning point for me in really finding my own “sound” that is unique and really gives me a uniqueness that isn’t heard yet in the industry.  i’ve had so many opportunities thus far giving me alot of new insights on the business side of things and really starting to build a fan base, which is really cool.

I’d say Miranda Lambert!  She’s just so awesome in so many ways!  I think we’d get along great and become friends!

This album debut had been something i’ve worked very hard for so it’s still in it’s early stages and still very new.  Once we can start being more “social” i can’t wait to line up some shows and meet alot of new faces!  “Bulletproof”, the current single is doing great, and i just can’t wait to see how the next one does even better!  This is just the beginning for me, and i’m still taking it all in.