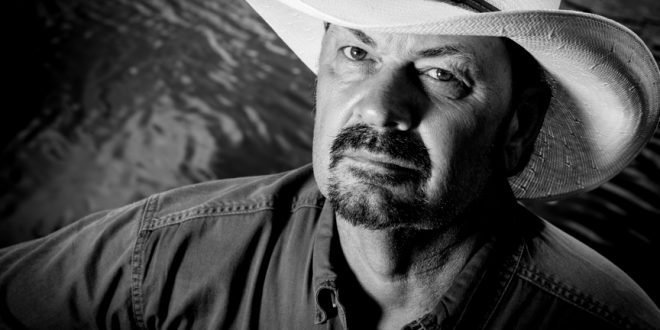 My music is Traditional Country

That my music speaks to them as if I wrote the songs about their lives, simply 3 chords and the truth

Not as vibrate as it had been in the 90s and before when I performed 6 nights a week for 20 years.  But the audiences yearning for real traditional country music and there and growing

Back in 1953 is such an emotional song for me, a true story and tribute to the musical ability my Dad passed on to me

It would currently have to be George Strait, we have a lot in common in our western country lifestyles as well as our music