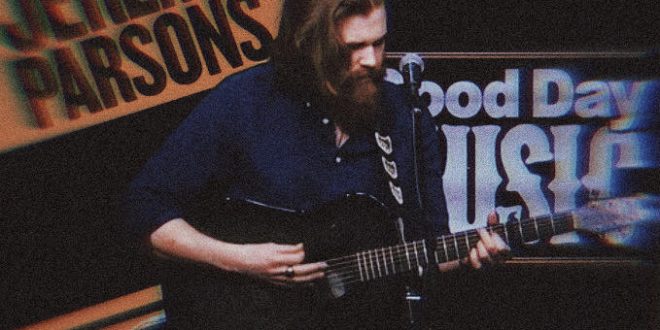 I classify my music as Americana. Alt-Country or Singer/Songwriter always feels like a good fit too.

Usually when I write a song it was because I was going through something in my life or trying to empathize with someone who was, and someone always is going through something. I think with that in mind I would want people to gravitate towards it in a time when they might need to find comfort in and with the knowledge that they are not alone in their hard times.

The music scene is great down here in TX. There’s always somewhere to travel and play. You can spend the whole year just booking shows and traveling around the state.

October 26, 2015 at the Ryman Auditorium. It was Jason Isbell as the headliner and Chris Stapleton as the opening act! It was absolutely phenomenal and life changing.

A personal favorite off my last record is the title track, “Things I Need To Say.” Until I wrote that song the record was just a record. That song really thematically tied that whole thing together for me. The song came to me in a dream at a time when I was really worried about picking a title track. I was lucky to have such a song find me. I think about how it came to be every time I’m singing it.

I love this question. I have evolved and grown as a songwriter and musician in general. I really tried to tidy up everything. Make my songs flow perfectly, get my guitar playing tighter and more advanced. It’s all been such a fun process and I’ve loved every second of it.

My answer to this was, and always will be, John Prine. He just passed away fairly recently and it was tragic. He was such a genius. I loved everything he ever said and the way he thought. It would’ve been an honor to do any and all of these things with such a mind.

I’m very excited for the future! I’ve got a whole new record of new material coming out so soon. The plan is to start putting out a couple singles throughout 2020 then drop the new record around January 2021ish. I can tell you the record will be titled “Things To Come” and the leadoff single will most likely be a track called ‘Tragedy,’ which I entered in NPR’s Tiny Desk Concert competition as an acoustic track. Y’all keep your eyes and ears open. This is the best thing that myself and team have ever put together.