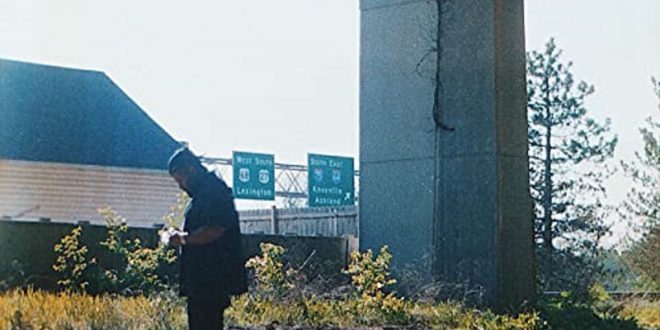 Musical artists with true distinctions are as rare as ever in our modern world, but there are still standout talents hitting the scene that remind us of music’s inexhaustible potential. Elz Bentley first left an impression on hip-hop audiences under the name Jay Ella with the 2018 release Take No Elz. Several tracks proved popular with the local scene in Bentley’s home state Kentucky and the title track drew a lot of attention thanks to its music video. Now working under the name Elz Bentley, his 2020 EP release Bentley contains topflight tracks giving ample evidence of his evolving skills. The new single “Buddha” continues along similar lines as Bentley demonstrates for new and familiar listeners alike his gift for marrying pure unadulterated hip hop with simmering and moody musical textures. Too few performers in this genre focus on developing atmospherics – Bentley, however, understands what they can bring to a song without ever applying them with a heavy-handed touch.

The video has the same virtues. Bentley commands your attention in vacant urban surroundings without ever coming across as some sort of pseudo tough guy. He engages the camera with physical movement, his expression betrays little, and the successive jump cuts piling atop one another mimic the rhythms of the performance. The filming captures color in an impressive way, never over-empathizing it, and the bright texture contrasts well with the song’s shadowy musical hues. Setting the video in a vacant building is a good choice as it helps viewers focus in on Bentley’s presence rather than risking distraction. It is stark and straight-forward.

This is befitting the lyrics. Bentley already distinguishes himself and will likely do so for years to come as a first class lyricist. His natural facility with words never lands a false note and manages to encompass a well-defined personal landscape. It’s uncanny how Bentley sounds like such a seasoned artist rather than someone working in the initial years of their career, but there’s a level of self-possession rife throughout “Buddha”. He avoids any inkling of over-writing, as well, and conveys a strong personality through the words.

The production and mix are top notch. It is clear Bentley has associated himself with keen-eared musical talents who aid him realizing his musical dreams, but Bentley still comes across as the heart of this performance. Nevertheless, the bass beat pulsing throughout, the synthesizers, and computerized drumming are smooth and rich with sonic depth. Bentley obviously knows what he wants this track to sound like and the vivid presentation he gives the recording never has a second of uncertainty.

This is a song that rewards listeners over multiple listens, but it also leaves a mark the first time around. The key to this is Bentley’s vocal. He has a natural connection with the ear, never strident, never pushing too hard on listeners, and his phrasing benefits from carefully orchestrated dramatics that hold up under repeated hearings. Elz Bentley’s “Buddha” is an intelligent and entertaining single, certainly one of the year’s best.