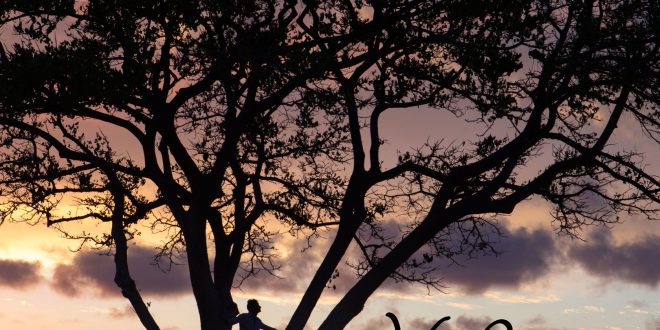 The hum of a cello and a tempered piano stagger out of a dark alley in “Lost Coffee,” the opening track and lead single from Milquetoast & Co.’s new extended play Kashmir the Great, and together clear a path for a vocal from Restless James that instantly sets the tone for everything that is about to happen in the next few tracks with a near-whispered crooning that is as chilling as the first winds of winter. The rhythm of the song ebbs and flows, the strings spinning like a sorcerer’s pinwheel, and without any warning, they give in to the cutting harmony of “Idiot,” a track that, despite not moving a whole lot faster than “Lost Coffee” does, is as agile in the delivery of its lyrics as it is suffocating in its melody.

Though the grind of “Idiot” is almost more intense an element than the vocals are, the opposite can be said of “No Speak So Good,” a song that is perhaps the softest in texture of any on Kashmir the Great. The strings are silky, and the singing somehow matches their tone perfectly, blending into the colorful melody they create so seamlessly that it’s as though they’re coming from one being instead of multiple instruments played by multiple musicians. The chemistry that Milquetoast & Co. are demonstrating in this record is definitely worth writing home about this summer, but I had a feeling that, based on their impressive reputation alone, this was going to be the case with Kashmir the Great.

“Ghosts of the Keynote” is the rock n’ roll epiphany that I’ve been waiting for Milquetoast & Co. to record for a while now, and though it packs the biggest guitar punch here, it doesn’t seem out of place in the tracklist at all. It leads us into the balladic “Tell Me More” with a rapid fire rhythm that doesn’t prevent the conclusion of the EP from stinging us with its emotional serenade at all – instead, it amplifies the finale. I don’t know how long Restless James had been sitting on these compositions before he finally decided to bring them to the studio for recording, but at any rate, they sound like the result of years, not months, of refinement that have at long last produced an extended play which is more affecting than any LP I’ve heard in 2019.

Restless James takes Kashmir the Great into the ethers from which it first arose in the last few melodic notes of “Tell Me More,” and when he’s finished singing and we’re allowed a moment to absorb everything that he’s just expressed to us in the last five songs, then (and only then) can we really appreciate the scope of what Milquetoast & Co. has become in this latest record. September has been awash with commentary about new music from Tool, Taylor Swift and everyone in between, but if it’s quality indie beats that you’re after, Kashmir the Great is probably the only EP that I can verify as being listenable again and again. It unfolds a little more with every examination, as all urbane art should.

User Rating: Be the first one !
Share
Previous “Lonely Boy” by Midnight Shine
Next One Two Ten – Heathers