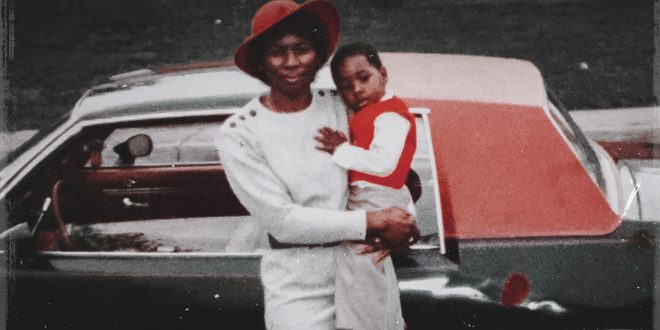 “No Hook” by Mayne

Cerebral and deftly menacing, the beat is at times even more defining than Mayne’s verses are in the new single “No Hook,” currently out everywhere that independent hip-hop is sold and streamed. Where past releases bearing the Mayne moniker have been riddled with grit on the percussive side of the track, there’s a strange refinement to the groove in “No Hook” that only contributes more tension to the dark undertow the bass and drum volley creates. Despite its title, this single definitely has a certain swing that makes it quite the additive listen even to audiences who wouldn’t normally go for this strain of rap, and personally, I think it shows just how much this artist has elevated his game in the past couple of years.

There’s not a lot of meat on this bassline, but frankly, I don’t think there would have been room for any more in the grander scheme of things in “No Hook.” The physicality of the vocal doesn’t leave a whole heck of a lot of space on the backend for any disruptive discord in the bass parts, but instead of eliminating every drop of angst-ridden energy from the song, this formula creates another layer of emotion tucked somewhere between the rhythm and the rhyme. Mayne certainly can’t be accused of taking songwriting shortcuts in this track, which is sadly something I haven’t been able to say about a lot of his closest rivals in both the underground and in the mainstream.

I would love to hear a stripped-down take of “No Hook” in a remix if possible, mostly just to confirm what I suspected right out of the gate with this single – that its linchpin is, and always will be, its commanding vocal. Mayne deceptively lures us into the grizzly harmony at the start of the track with nothing more than a groove and some spicy melodic textures to complement the mood of the ensuing beat, but once he starts to sing, all of the attention in the room (and, more importantly, the creative direction of the music) shifts to his voice and his voice alone. He’s got an incredible skillset, and I have no doubts as to whether or not he’s giving us everything he’s got in this most recent studio cut.

A show of strength more than it is an aesthetical game-changer, fans of big beats really can’t go wrong with Mayne’s “No Hook,” which I would describe as being one of the richer examples of rap caviar you’re going to find on the left side of the dial this March. Mayne employs his one of a kind techniques without introducing a lot of arrogance into the mix here, and whether you’ve been following his career from the beginning or are just now discovering his talents for the very first time, it’s difficult to deny just how much moxie he’s bringing into the music with him in “No Hook.” I’m eager to hear more from his brand in the next couple of years, and it’s likely I’m not the only one.