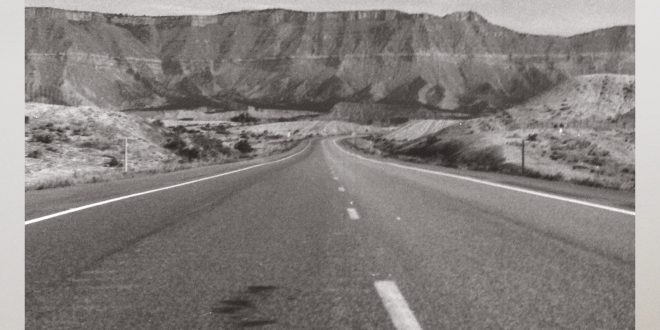 “Took a train to Brooklyn, but Harlem was on my mind,” David Yim croons in the opening lines of his solo endeavor Mount Hudson’s new single “Write a Book,” his words cascading across the gentle acoustic backdrop the music is generating. Yim’s confidence is contagious, so much so that the joyful swing in his vocal seems to shape the tempo of the track more than the drums are. Fusing together various strands of melodic acoustic pop and countrified tonality, “Write a Book” slowly grows into a sonic juggernaut over the course of its three and a half minute running time, leaving a trail of playful ironies and affection in its wake. The sincerity in Yim’s voice penetrates the otherwise familiar pace of this classically-stylized folk song with a contemporary zeal that makes it sound relevant and in the now. While what Mount Hudson shared with us in the debut release Sad & Sillywas worth the buzz it ultimately received, “Write a Book” hints at a sound that is a bit more complex and surreal than what some of us might have been expecting in a follow up.

The vocal track in this single is so soft in the master mix that there’s a couple of moments where it feels like the backing band is going to overtake the singing altogether. That never actually takes place, as Yim manages to dexterously imprint his words between the mountainous ridges that exist between the main verses and the chorus. The drums march along in perfect cadence with the singing, but the string parts are a bit less restricted.

A subtle strumming of an acoustic guitar feels more like the aftershocks of an earthquake here, churning everything under our feet and producing an uneasiness that is only remedied by the charismatic timbre of Yim’s bittersweet serenading, which undisputedly balances out some of the rougher edges in the song. Most folk music isn’t associated with the physicality of indie rock, but then again the majority of singer/songwriters to emerge in the 2010s have rejected such a concept. Mount Hudson proves here that not only are such ambitious ideas worth undertaking, but that failing to do so actually goes against the root aesthetic of pure folk music as an ethos and as a genre.

David Yim’s solo project continues to garner critical and audience acclaim with the release of “Write a Book,” and it doesn’t take more than a couple of listens to see precisely why. Mount Hudson doesn’t try and embellish the modest-minded design of the music that bears its moniker, but rather presents it in an untampered, raw format that has more in common with a live performance than it does a conventional studio recording. This is straight folk music reimagined for a Millennial generation that enjoys something a little more calculated and cerebral than the flower power of 60’s acoustic pop but scoffs at the idea of overly varnished, inorganic musicality. They’re a hard group to satisfy, but if Mount Hudson keeps making tracks as charmingly relatable as this one, David Yim will find himself a busy man in years to come with this unique and exciting vehicle he’s taken on.