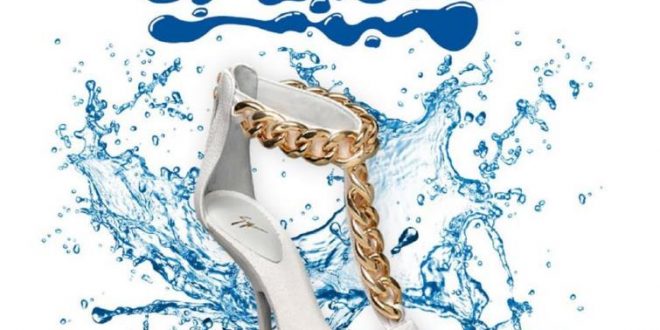 Conceptz came together in 2011 when brothers Short Fuze (aka Fuze 4 Short) and Highrowglyphfix (aka HRGF) decided to realize their musical dreams and they since further broadened their ambitions while still putting out a succession of tasty single releases. Each new cut solidifies their standing as one of hip hop’s most promising acts and they are becoming stronger and stronger presences in the scene thanks to a near patented blend of retro and modern styles – emphasizing strong vocals in the hip hop tradition that are nonetheless challenging with their extended lyrical detail and phrasing demands along with a stripped back groove with perfect beat spacing and a definable swagger. Based on this song alone, you’d say this duo is fully in command of their powers. “Splash” is the latest entry in their steady rise to the upper echelons of this genre and features a guest appearance from Benny Blanco and a video as well underlining how cool this new song is.

First, the video. You know Conceptz means business for this new track when you get a single glimpse of the obvious effort they’ve put into making this video work. The filming is spot on, there aren’t any excessive shots, and the jump cut style for the editing helps add a little bit more energy to an already striding cut. Every musical element is perfectly orchestrated together. The vocals are laid over top of the backing track in the number’s mix, but the arrangement is invaluable for making this song as good as it without ever challenging the vocals for listener head space. The song is just over four minutes and has the sort of propulsive forward movement that’s handled just right with the beat laying down the way for everything that comes, but the vocals from Conceptz providing an edgy rhythmic counterpoint.

What the words say is more a matter of personal style than saying something wholly new and that’s what they are supposed to do. Where Conceptz excels, however, is that few acts in hip hop put this subject matter out there in quite the same way they do. They bring their charisma to bear on how the words are delivered and the phrasing of the situation. There’s some flashes of humor in both the lyrics and the vocal delivery, but those are scattered and played just right. Much of the song generates real heat thanks to the combination of its lyrics, vocal performance, and arrangement.

Conceptz is making a name for themselves more and more thanks to that aforementioned distinctive voice and it’s multi-dimensional. Their musical work isn’t ever just a placeholder for the lyrics and vocals and they have a variety of influences many contemporaries and peers in their area don’t share in today’s music scene. Their latest single “Splash” is, arguably, their best single outing yet and shows many traits of continued growth that promise to take them onto even bigger and better things from this point forward.

User Rating: Be the first one !
Share
Previous Daisy Hicks “I Choose You” and “Upside”
Next The Eyebrows