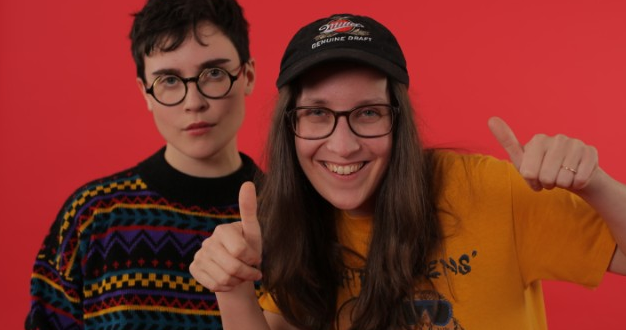 For new bands, artists, writers the music business will probably not be a lucrative venture at first. It’s so true that you have to start somewhere, and you must prove yourself on a smaller scale before you can do it on a larger scale. It can also be said that before you conquer the world, you must first conquer a city or regional locale. So remember when you get the call say “Thank You!” Like most things – one opportunity can lead to another, especially in building a musical reputation and resume, which can ultimately build your case at a negotiating table later on. At the end of the day it’s your reputation, and your relationships that gives you the advantage. But be patient – it can take up to 5 years to develop enough “buzz factor’ to get noticed. But eventually you will get to place where you are selling out a major venue or selling hundreds of CD’s a night.

But at the same time don’t be too much of a “yes artist”. This is a mistake I see young artists make all the time. Avoid giving broad rights away for free as this can set a bad precedent, especially for new artists/writers out there. Ultimately it devalues their work, but there can be a compromise. A few years ago, one of my songs got selected for a TV Special, but I was not to be paid a dime. I was eager to be involved in the project but the producer wanted my material for free, I tried reducing the terms a bit (instead of perpetuity, reduce the terms to 10 years; instead of all media, try for all TV or theatrical only; and instead of world rights try for U.S. only). The producer was not budging. I then requested a “step deal”. Very little money is paid up front, but should the production be successful they compensate the writer at certain milestones. The feeling is that “if the producer starts making money, so should the writer of the music. We finally reached an agreement, and we both got what we wanted out of it. The bottom line is I never lost my cool with him, yet I never compromised my integrity either. You must realize bartering is just a part of the process.

Remember: legitimate artists never beg! You want to avoid coming across as being overly desperate. Remember: you’ve got something they want, so be polite but always stand your ground consistently. Be professional about it. This usually leads to bigger and better things. If you ever find yourself working with someone that just refuses to pay you anything even after you negotiate a compromise, then you should say “Thanks, but no thanks.” It’s so true – that sometimes in the Music Business it can be the smartest thing you can say.