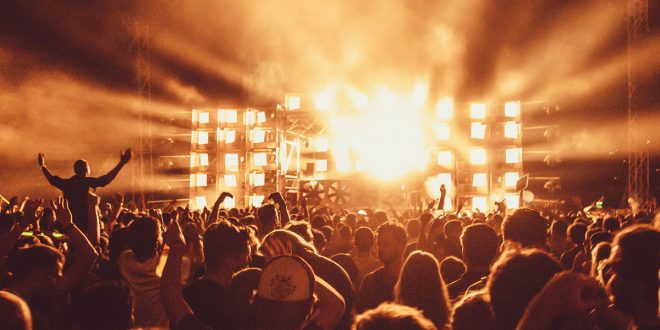 Pin-pointing the exact time of year that A&R Representatives are most likely to sign new talent is not easy. however one thing is certain: there’s usually not many signings during the fourth quarter (October through December). During this period, most company’s financial budgets for new projects have likely been accounted for or depleted. Additionally, being that it’s the holiday season; most companies are focusing on pushing its major artists whose new albums are usually timed for release early next year. Of course there are exceptions to the aforementioned; it’s possible for a really hot band in the middle of a bidding war to get signed in the fourth quarter, but generally October through December is really not a good time to release a new CD.

Having said that when is the best time for you to release your new CD? Maybe you’ve never noticed this before, but most top bands release their CD’s around mid April. It’s no coincidence that from April through July is the usually toughest time of year to get live slots scheduled for live shows. Why is that? Well because “Summer Time is Go Time” in the music industry The same can be said about what night of the week your show is on. It’s no accident weekend slots always sell the most tickets, and those slots don’t come cheap. Taking all of the above into consideration – It’s a smart move to release your EP sometime in early Spring, followed by a lot of promotional hype in anticipation for your Summer release party and subsequent touring that season.

You may have noticed all of the above happening year in and year on a much larger scale with bigger bands, bigger venues, bigger releases, bigger tours, and bigger promotional campaigns. Trust me it’s no coincidence the majors do it this way. Make your release strategy a microcosm of what the pro’s do. This will maximize the exposure, and impact the CD will have on the public because why? Summer time is go time.